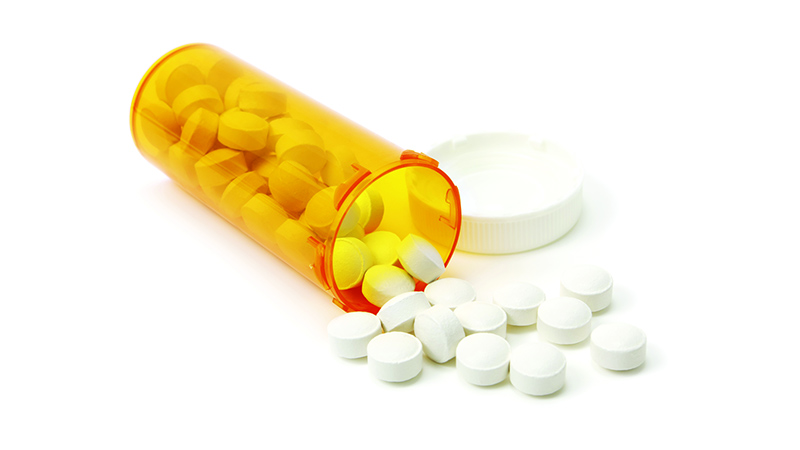 (The Center Square) — The fentanyl overdose death of a Baton Rouge toddler is prompting policy changes at the Louisiana Department of Children and Family Services, as well as dual investigations into why repeated abuse reports to the agency failed to prevent the tragedy.

The change announced at Monday’s hearing in the Senate Select Committee on Women and Children was motivated by the death of 2-year-old Mitchell Robinson, who died of acute fentanyl toxicity after first responders found the boy unresponsive at his home on June 26.

The incident followed two previous occasions in April and June when his mother, Whitney Ard, 28, brought the unresponsive child to a hospital, where he was revived with Narcan, a drug used to treat opioid overdoses. On both prior occasions authorities reported Ard to DCFS.

An affidavit for Ard’s arrest states one of the child’s siblings told investigators the boy would allegedly “eat mom’s pills” when she left them out on her bed or other locations in the home, The Advocate reports.

“We are determined and committed to finding what went wrong and to find solutions and do that immediately,” DCFS Secretary Marketa Walters told the committee. “We started our own investigation the moment we learned about this case and we are looking at every aspect of the case to determine every step we took, right or wrong or bad, where were we and how did we do and what can we do differently so it doesn’t happen again.”

In the meantime, Walters announced DCFS caseworkers will immediately visit all children under the age 3 who are hospitalized due to suspected abuse or neglect. The potential cost of the change is unclear.

In addition to the internal review, the Louisiana Office of Inspector General is also investigating Robinson’s death. DCFS officials declined to discuss details of the investigations.

DCFS officials highlighted about 500 vacancies, as well as low pay and high stress for overworked caseworkers as contributing factors for the department’s struggles, though they acknowledged lawmakers increased compensation for “frontline staff” from a starting salary of $29,000 to $36,000 during the most recent budget.

“I’m outraged that we can’t get people to come to work for us,” said Rhenda Hodnett, assistant secretary of Child Welfare for DCFS. “No one wants to do this work. They’re not wanting to go out into the conditions our caseworkers are having to go out into.”

“Our caseworkers are exhausted, they are afraid,” she said. “The trauma that they bear every day is incredible.”

The average tenure of staff in Baton Rouge is 18 months, Hodnett said.

Regardless, lawmakers questioned how a toddler with repeated drug overdoses did not warrant a response from DCFS, a situation Sen. Katrina Jackson, D-Monroe, described as “inexcusable.”

Officials told lawmakers a Child Protective Services investigator is supposed to visit the family within 24 hours following an overdose.

“It’s horrific that we would miss it once. It’s inexcusable … that we miss it again,” she said. “It’s almost criminal for whoever has that case … that they missed it a third time.”