Whether buying or selling, Ched has a home for you 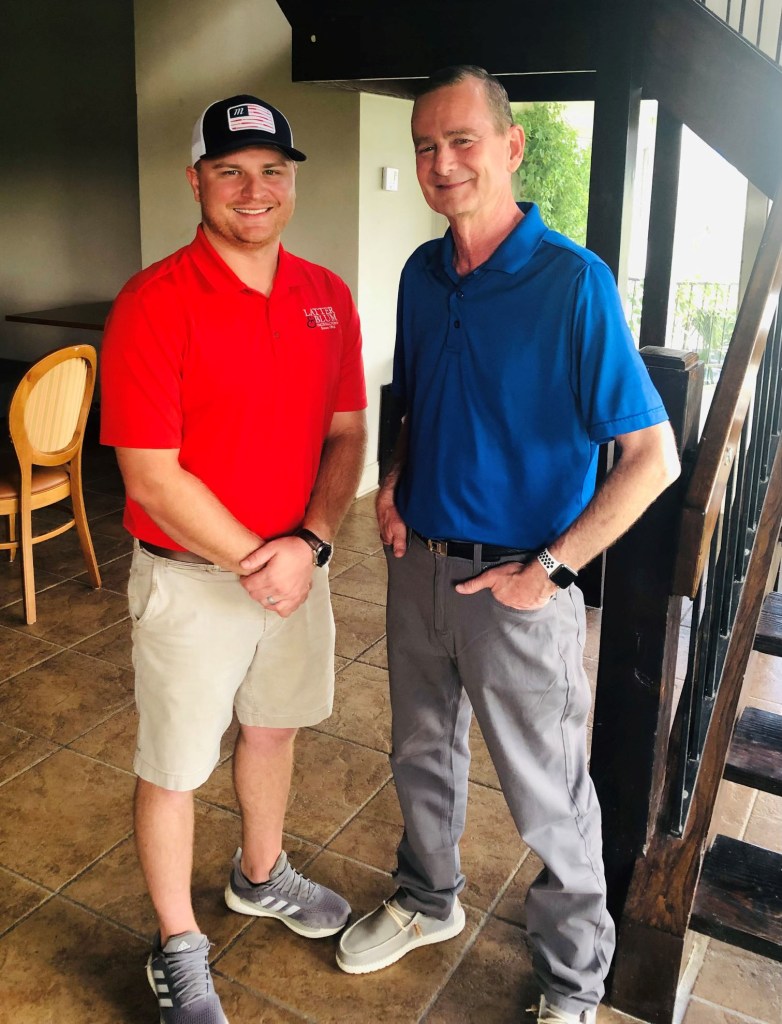 LAPLACE — Voted “Best Realtor” by members of the community in 2021, Ched Edler has ranked among the most respected real estate professionals in the River Parishes since entering the business nearly four decades ago.

A lifelong native of Reserve, Edler graduated from East St. John High School in 1982 and spent the next few years working at various local businesses. A friend asked him if he would be interested in real estate and offered to pay for his class. From that point on, there was no looking back, and Edler obtained his real estate license in August 1986.

Edler’s wife, Tina, said it was easy for people, including her own family, to underestimate him due to his quiet and gentle nature.

“He proved everyone wrong and sold the heck out of houses,” she said.

Tina Edler added that her husband is a great, Christian man and a wonderful provider for their sons.

A lot of changes have taken place in the industry since Edler became an agent with Latter & Blum. Paperwork has expanded in length, and it has become more important than ever to make sure current and future homeowners understand the legal aspects of the transaction.

The market was hot as interest rates dipped around the time of the COVID-19 pandemic. Even up until Hurricane Ida struck, there were instances where Edler was fielding up to 18 offers on properties that ended up selling for far more than the list price. While the market has cooled down slightly with interest rates rising, Edler is still finding success in selling houses.

The past 36 years have also brought changes to Edler’s personal life. He and his son, C.J. Edler, have joined forces along with Austin Vicknair to form The Edler Group.

“We aren’t leaving Latter & Blum; we’re just branching out to have our own little thing,” Edler said. “We’re renovating a place right now in Bailey Andouille’s building where we will be side by side the Latter & Blum office.”

C.J. Edler is grateful to have had an experienced mentor by his side as he ventured into the often confusing world of real estate. While C.J. often services homebuyers and sellers in the surrounding region, his father tends to stick to what he knows best – serving the people of the River Parishes.

“If you’ve had a bad taste left in your mouth by any realtor, it leaves a reflection on the rest of us. We have to go out there and really show them the way we treat people,” Edler said. “I pride myself on good service, hard work, and knowledge of what I’m doing every day.”

Elaine Burns of Regions Mortgage in LaPlace often works closely with Edler and Latter & Blum, and she considers him one of the best in the business.

“He’s not someone who is going to push me or the customer. He gives good advice and is going to help them get what’s good for them,” Burns said.

Burns was especially thankful when Edler helped simplify the process of selling her mother’s house – with the added bonus of getting it under contract in less than three weeks.

“I’ve dealt with a lot of real estate agents, and there are none that compare to Ched,” she said.