Louisiana loses lives it could have saved to drugs 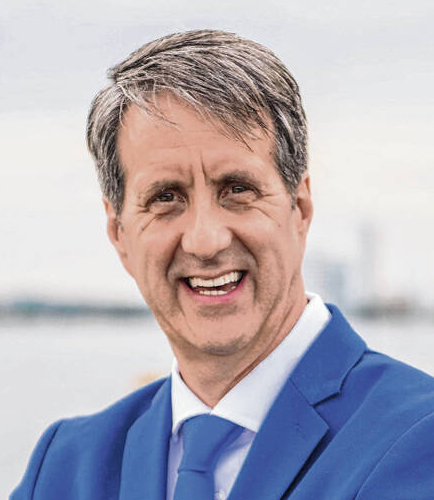 In today’s climate, drug overdose deaths have reached epidemic proportions. Last year more than 100,000 people died in the U.S. from overdosing on an addictive substance, a landmark that represents the highest recorded total ever. The need for effective action is more urgent than at any point in history, and many states are taking major steps to save lives.

In Louisiana, the situation has been dire for years. But according to Addicted.org, things reached a critical mass in 2020 for most of the country when the COVID-19 pandemic struck. When social distancing measures went into effect, many regions saw spikes in substance use and drug overdose deaths. For example, from March 2020 through March 2021, Louisiana saw an increase in drug overdose deaths of more than 50%, one of the highest rates in the nation. This alarming jump made many people question why the state was in such bad shape, particularly given its unusually progressive policies.

Despite being a traditionally conservative state, Louisiana adopted the harm reduction approach of needle exchanges in 2017. That year, legislators passed the law, allowing local governing bodies to decide if they would allow access to needle exchange programs, which had traditionally been illegal in the state historically.

Needle exchange programs aren’t legal under federal law. The specific reason is that things like needles and other clean “paraphernalia” are considered illegal in the eyes of the U.S. government. Such restrictions prevent the legal dispensing of clean needles under federal law. However, in recent years a growing number of states battling the effects of the opioid epidemic have passed state-level laws to legalize these programs. Louisiana is among 31 states in the U.S. and the only state in the Gulf South where needle exchanges are allowed.

So, with such progressive measures in place as the legal ability to provide access to clean needles and screening, care and treatment for sexually transmitted diseases and other related services, the tragic statistics in Louisiana have been somewhat shocking. That is until we look closer.

Sadly, only four of Louisiana’s 64 parishes (another name for “counties”) have decided to allow these harm reduction services. In other words, Louisiana is losing lives to drugs that it could be saving.

The four regions to utilize the 2017 law include the cities Baton Rouge, New Orleans, Shreveport and Alexandria. These are some of the most populated parts of the state. But when we look over to rural areas like Livingston Parish, which had the highest rate of Hepatitis A cases in the state in 2018, we see regression rather than progress. After being identified as an area that could benefit immensely from the needle exchange law, the parish council voted against the program because residents raised concerns that it may support continued drug use.

Ask Rusty – What are my wife’s benefits while I’m living & as my widow?

Fueling our homes and cars: Biden scoffs while we suffer