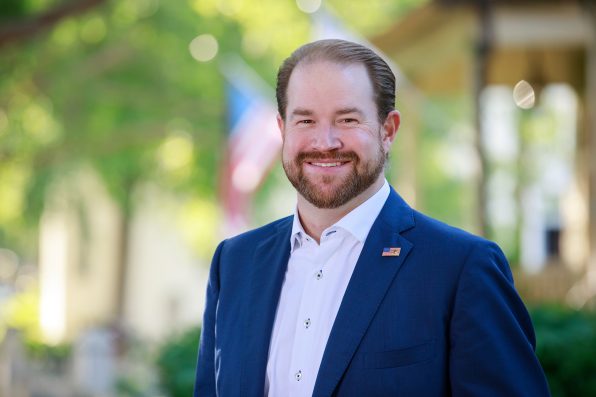 “The State Treasurer in Louisiana serves a bigger role than most states. It’s important to have a fiscal conservative with business experience in the seat to keep a watchful eye on state spending and be willing to take a stand. That’s who I am. That’s my track record,” said McKnight.

Rep. McKnight is the first to declare his candidacy in the race for treasurer after Treasurer Schroder announced his intentions to friends and family that he would run for governor. A campaign kickoff fundraiser is set for June 30 in Baton Rouge. To assist in his fundraising efforts, Rep. McKnight has assembled a fundraising committee consisting of business and community leaders from across the state. The initial finance committee includes:

In his professional career, Rep. McKnight works as Vice President and Director of Business Development at BXS Insurance managing over $1 billion in annual premium revenue. BXS has over 30 offices across 8 states. Through his business experience he has seen firsthand the role government can play in a private company’s operations. This experience inspired his run for office and his fight for smaller government and a free market economy. During his time as a legislator, McKnight has earned a reputation as a pro-jobs conservative Republican who believes the government should foster an environment for growth and prosperity.

“I’ll be following Senator John Kennedy and Treasurer Schroder,  two outspoken and effective leaders. I’m ready to pick up where they left off and continue serving as a conservative watchman over our state’s finances,” said McKnight.

The election will be held October 14, 2023 with a potential runoff on November 18, 2023. To learn more about Rep. Scott McKnight and his campaign for Treasurer, visit www.McKnightForLa.com