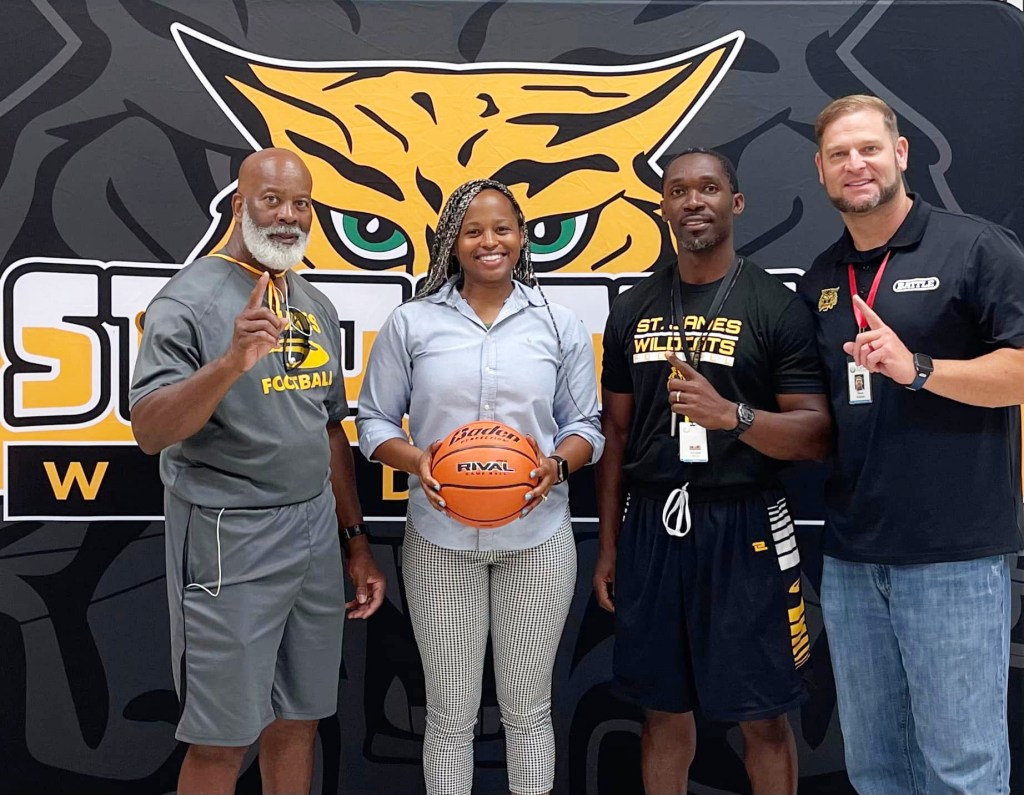 Smith was a standout student-athlete at Reserve Christian. Her journey has included a stellar athletic career at Loyola University in New Orleans, where she was later inducted into the Athletics Hall of Fame Class of 2017. Her sister, Trenese Smith, was inducted into the Hall Of Fame just one year prior.

Smith looks forward to rebuilding the girls basketball program at St. James High. The Mighty Wildcats went 10-19 during the 2021-22 season.