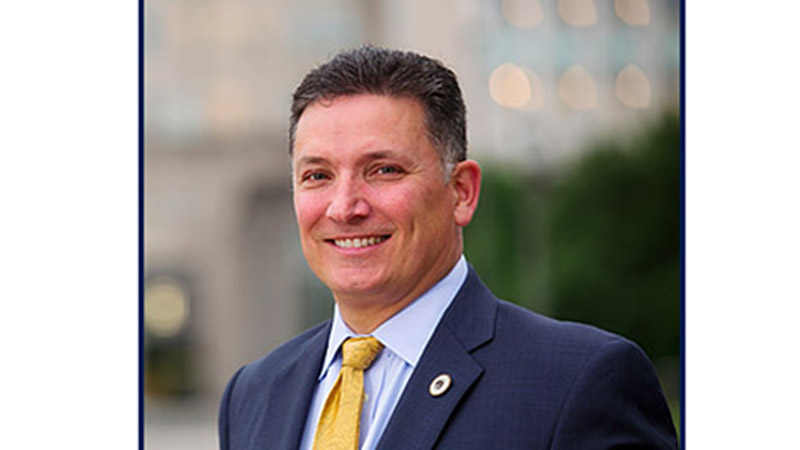 BATON ROUGE, LA – Louisiana’s rating has been raised to Aa2 from Aa3 by Moody’s Investor Service for the first time since it originally downgraded the state in 2016.

Louisiana has not missed a debt payment or otherwise defaulted in modern times.

“The upgrade will save us money in the future and is a reward to investors who believed in us all along,” Schroder said. “I cannot overstate how much confidence this brings to the state’s investors.”

As an example, he said, for every $300 M in bonds issued, this higher rating will equate to about $750,000 annually in interest savings.

The improved standing is a nod to the restoration of Louisiana’s financial reserves and liquidity in recent years by structurally aligning revenue and spending, despite a generally declining trend and volatility in gas and oil production, and unfavorable demographic trends, according to the Moody’s press release.

“I am proud to have provided oversight to the processes which led to this recognition of Louisiana’s financial performance,” Schroder added.