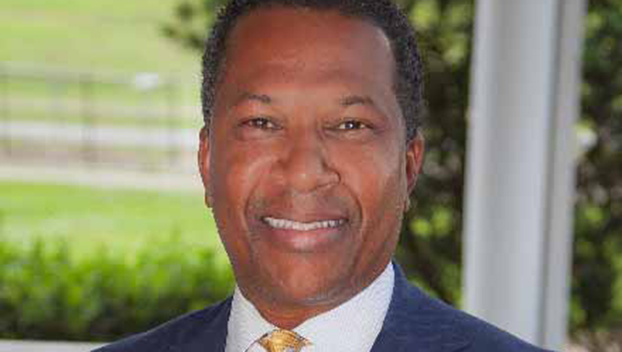 RESERVE — During the April 2022 regular commission meeting, the Port of South Louisiana board of commissioners elected Mr. Ryan Burks as Chairman for 2022-23.

Burks, who was appointed to the board of commissioners in 2020 by St Charles Parish President Matthew Jewell to represent St. Charles Parish, succeeds Mr. D. Paul Robichaux, who served as Commission Chairman since 2014. Under Robichaux’s tenure, the Port of South Louisiana welcomed new industrial partners including Yuhuang Chemical and Formosa; saw expansions at, but not limited to, Monsanto, Noranda Alumina, Globalplex, and the port’s Executive Regional Airport; began the construction of the port’s Business Development Center; acquired the MV Nathan Folse, a state-of-the-art security vessel; and participated in Memorandums of Understanding with Cuba and the Panama Canal Authority.

A graduate from Tulane University, Burks launched his design engineering career in Atlanta, Georgia where he worked on projects for the 1996 Olympic Games. Subsequently, he expanded his reach to Florida, Alabama, and Louisiana. In 2002, he founded his business, RYCARS Construction, LLC, a specialty contracting company with a core competency in commercial roofing applications. Burks’ endeavor has been involved in projects in 10 states and completed high-profile projects like Caesars Superdome in New Orleans and NASA’s Johnson Space Center in Houston.