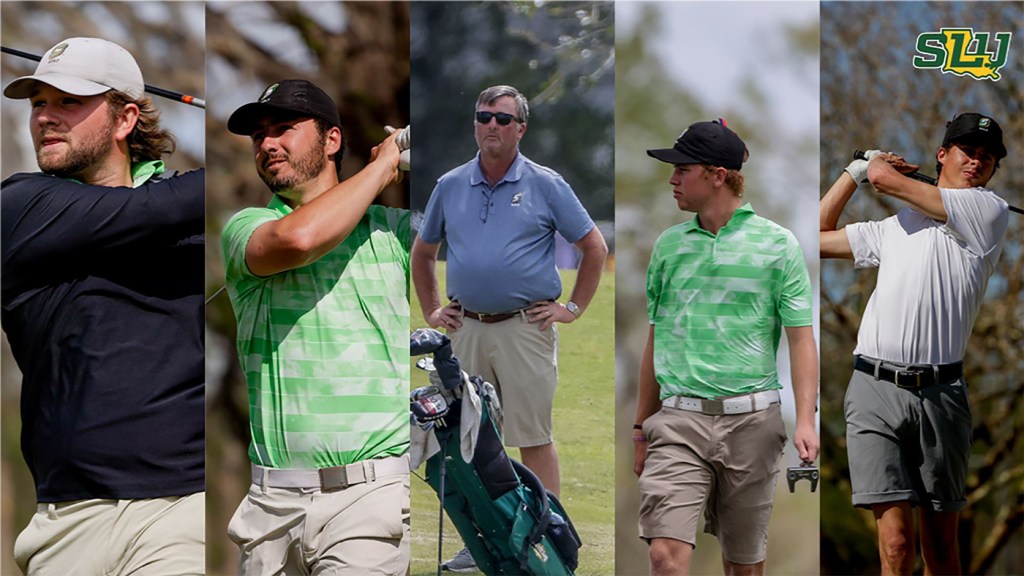 HAMMOND — Michael Landry was crowned the All-Southland Conference’s Newcomer of the Year for his success on the Southeastern Louisiana University men’s golf team, the league office announced last week.

Out of LaPlace, Landry led the Lions with a 73.67 stroke average in 15 rounds. The sophomore had seven rounds of even par or better this spring as he was also selected to the All-Southland second team. Landry had three top 10 performances as well, winning the CMI, placing third at Ellendale and tied for eighth with Kuehn at the conference championships.

SLU head coach Jake Narro, in his seventh-year as the Lions’ head coach, was tabbed the 2022 Southland Coach of the Year after guiding SLU to its first conference tournament title since 2013. Under Narro, Southeastern earned three team titles this spring, including the conference championship, Ellendale Intercollegiate and Colin Montgomerie Invitational.