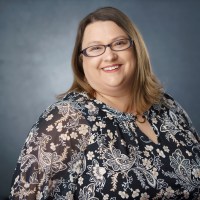 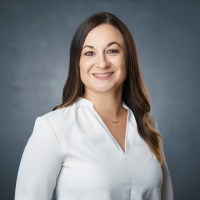 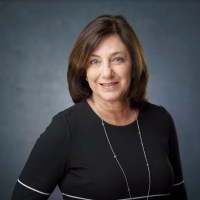 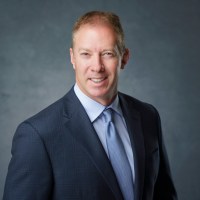 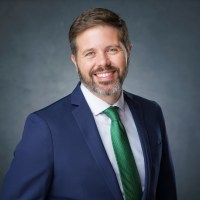 In addition, Brenda Hebert has been promoted as the bank’s chief financial officer. Hebert has been with UCB since 1999 and most recently served as a senior vice president and controller.

“All three individuals serve on the bank’s Senior Management team and play an integral role in the ongoing development, innovation and success at UCB,” said Riché.

Kristy Rodrigue was promoted to senior vice president and technology officer. Kristy started her banking career in 2003, holding various banking positions over the years while specializing in bank technology.  She holds a Certified Community Bank Technology Officer certification by ICBA and Bank Information Technology Management by GSB, University of Wisconsin.

As the technology officer, Kristy will continue developing the technology department by implementing administrative and support systems for network, infrastructure, and bank services to improve efficiencies in all areas of the bank.

Known for personal service and a commonsense approach to banking, United Community Bank is locally owned, directed and managed with locations throughout Southern Louisiana.