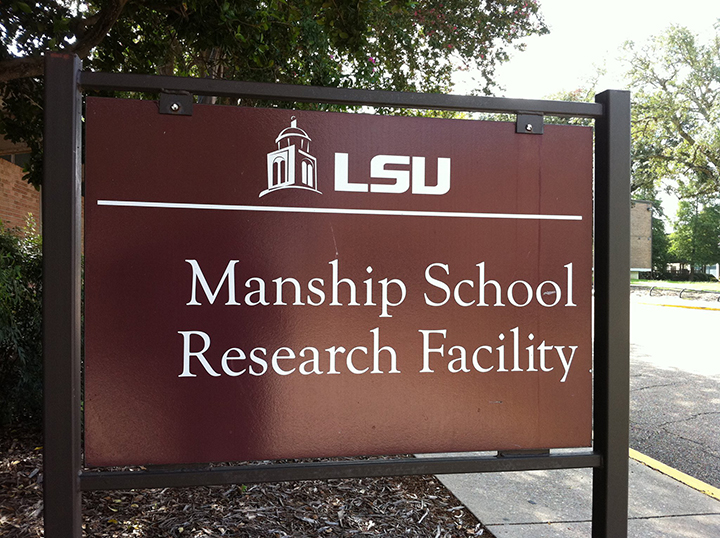 Researchers in the Public Policy Research Lab (PPRL) at LSU’s Reilly Center for Media & Public Affairs in the Manship School of Mass Communication found most Louisianans believe land loss will cause harm to residents of the state’s coastal areas and Louisiana’s coastal land loss poses a threat to future generations. Additionally, most state residents believe hurricanes are more frequent and stronger than in the past.

Findings from the second of six reports indicate the following opinions on coastal land loss, hurricanes and flooding, as well as residents’ opinions on policies aimed at mitigating flood risk:

The Louisiana Survey has been conducted for the last 22 years, establishing rich longitudinal measures of public opinion in Louisiana. The mission of the Louisiana Survey is to establish benchmarks as well as to capture change in residents’ assessments of state government services. The survey is further dedicated to tracking public opinion on the contemporary policy issues that face the state. Each iteration of the Louisiana Survey contains core items designed to serve as barometers of public sentiment, including assessments of whether the state is heading in the right direction or wrong direction, perceptions about the most important problems facing the state, as well as evaluations of public revenue sources and spending priorities.

The survey is a project of the Reilly Center for Media & Public Affairs, an integral part of the LSU Manship School of Mass Communication. The Reilly Center’s mission is to generate thoughtful programs, dialogue and research about mass communication and its many-faceted relationships with social, economic and political issues.

LSU’s Public Policy Research Lab is a joint effort of the Manship School of Mass Communication’s Reilly Center for Media & Public Affairs and the College of Humanities and Social Sciences at LSU. It provides a variety of services including survey research, ‘big data’ analytics, social media tracking, and focus group interviews. The Lab combines professional capability, the latest data technologies, and the variety of intellectual assets available at LSU to serve our clients’ research needs.

Help…. doctor is not accepting Medicare?