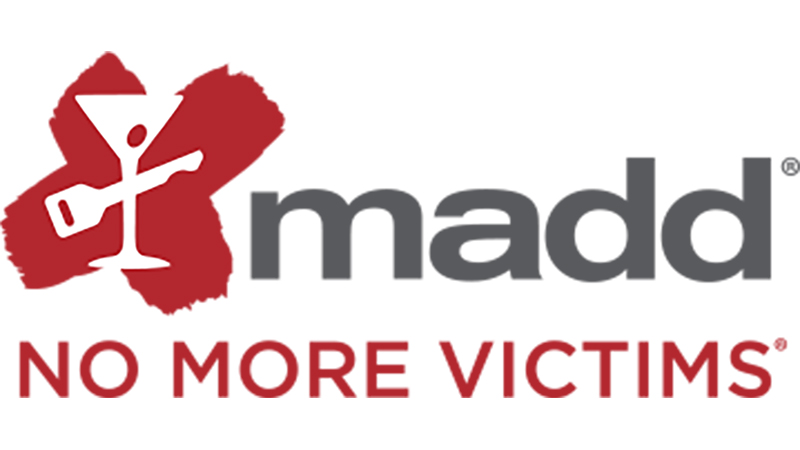 Baton Rouge, LA – House Bill 769 would put Louisiana in line with 36 other states and the District of Columbia when it comes to shaping behaviors around drunk driving. Those states have gotten serious about preventing DWI related deaths by focusing on reforming defendant behaviors around drinking and driving on their first offense and regulating vendors who provide technology that stops drunk drivers from starting their vehicles.

Louisiana has a higher rate of repeat offenses than many other states. Last year DWI’s in Louisiana increased by 8.9% from 2020. And in 2020, more than 40 percent of the motor vehicle crashes in Louisiana were alcohol-related. These alcohol-related crashes resulted in 332 fatalities. All of them were preventable.

A reform measure was first filed in 2019 by New Orleans Democrat Royce Duplessis followed the death of a beloved community leader in his own legislative district. Duplessis filed a resolution honoring Sharree Walls contributions, and then took the bold step of filing a bill that would prevent further deaths like hers. When Duplessis’ attempt failed, republican Transportation Chairman Mark Wright of Covington took up the mantle. Last year, during a shorter legislative session, the bill ran out of time, though it made it almost across the finish line. So, Wright is back with this bipartisan effort to address Louisiana’s DWI problem.

“This pro-defendant measure uses data-driven approaches to help defendants avoid a second offense,” said Mary-Patricia Wray with Mother’s Against Drunk Driving. “By doing so, we can save a lot of lives and move our approach to prevent DWI’s into the twenty-first century to see the results other states who have passed these measures have seen.”

Louisiana is in the minority of states that don’t require the use of an ignition interlock advice on first offense. Last year, three students at Nicholls State University lost their lives in a high-profile DWI incident that involved a driver with multiple offenses. But such instances aren’t rare in Louisiana. And that’s because of its lax approach to first-offense DWI.

Last week, the House Transportation Committee unanimously approved the measure that would create an affordability program for defendants on public assistance, require at least some use of an interlock before reinstatement of a permanent driver’s license, and provide for state police oversight of interlock manufacturers, installers, and maintenance shops. The bill’s components are part of a set of recommendations on reducing road fatalities issued by the National Highway Transportation Safety Association, to get Louisiana’s astronomical rate of alcohol-related road deaths under control. FBI statistics show that by the time an offender is convicted once, they have typically driven drunk an average of 80 times.

HB 769 will accomplish the following: