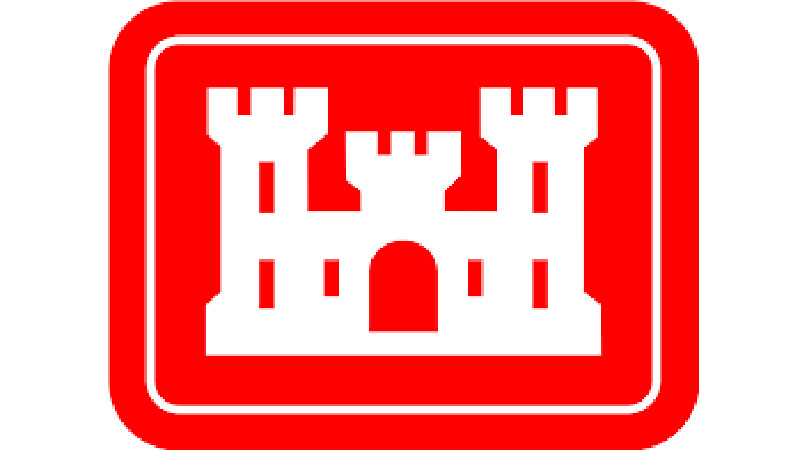 During the 45-day public review and comment period, which began March 18, the New Orleans District discovered outdated information within the released documents.

According to the memo filed with the Environmental Protection Agency the outdated information stated that, “although the CPRAB (Louisiana Coastal Protection and Restoration Authority Board) has an active permit for the Mississippi River Reintroduction into Maurepas Swamp project PO-29 (MVN-2013-01561-CQ), CPRAB has not pursued completing the permitting process since 2019 and has requested the permit be placed on hold. As such, this permit was not considered as a project that would occur in the (future without project) conditions.”

To provide the public with the most accurate and up-to-date information on the West Shore Lake Pontchartrain Draft Mitigation Plan the Army Corps is in the process of revising the outdated information. All the documents related to the mitigation plan will be re-released for a new public comment and review period within the next several weeks.

Delays in processing the mitigation plan will not impact ongoing construction activities of the West Shore Lake Pontchartrain project.

The notice sent out to the EPA is available here.