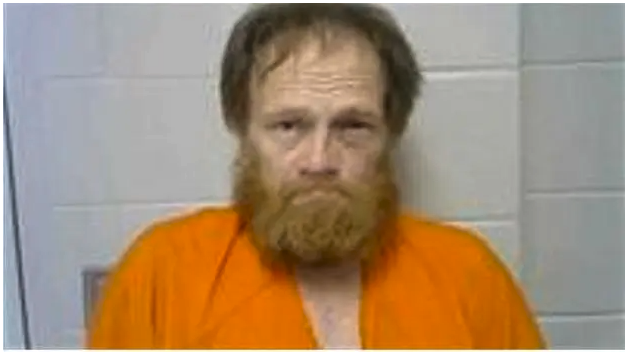 The cause of death is pending an autopsy, but it is believed to be related to medical conditions, according to information released Sunday by the Jeff Davis Parish Sheriff’s Office.

The inmate, who was identified as Cody Joe Leger, 43, of Jennings, was observed by deputies in distress inside his cell around 4:11 p.m., authorities said.

The death remains under investigation by the Jeff Davis Parish Coroner’s Office and the Sheriff’s Office.

Leger was booked into the parish jail on March 29 after a court appearance on charges of entering or remaining on premise after forbidden, violation of protective orders, simple assault, failure to pay child support, domestic abuse battery with strangulation, domestic abuse battery with child endangerment and simple assault. His bond was set at $12,500.

Leger was transported to the hospital shortly before being booked into the jail and was released on the same day. He continued to be monitored by jail and medical personnel for several medical conditions, authorities said.