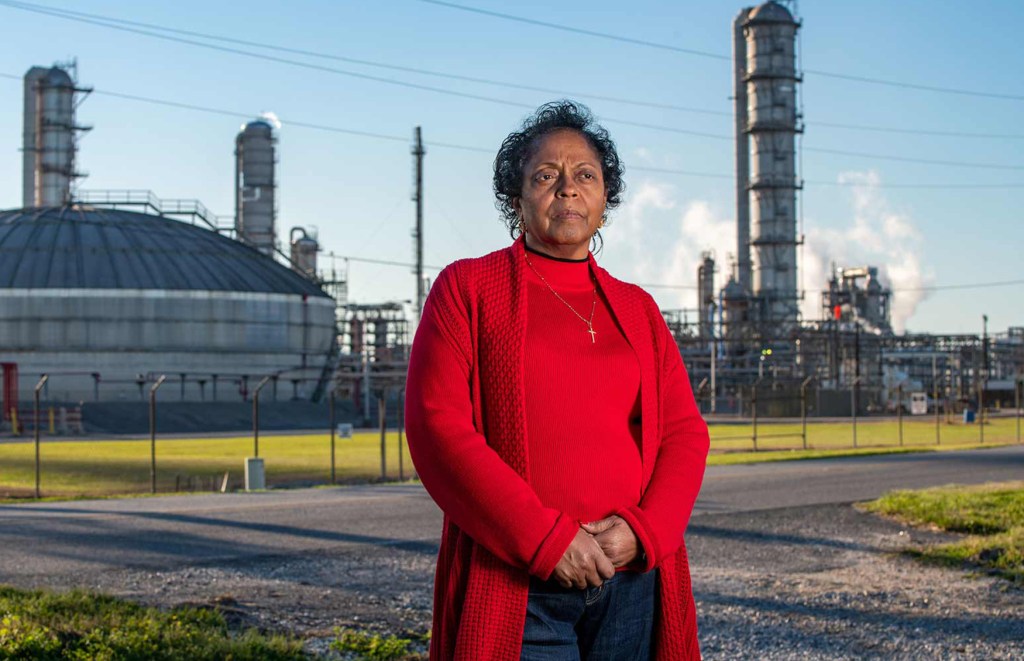 ST.JAMES — Environmental Activist Sharon Lavigne of RISE St. James has been selected as a recipient of Notre Dame’s 2022 Laetre Medal.

Established at Notre Dame in 1883, the Laetare Medal was conceived as an American counterpart of the Golden Rose, a papal honor that antedates the 11th Century. The medal has been awarded annually at Notre Dame to a Catholic “whose genius has ennobled the arts and sciences, illustrated the ideals of the Church, and enriched the heritage of humanity.”

Lavigne’s full story is featured in The Fighter.