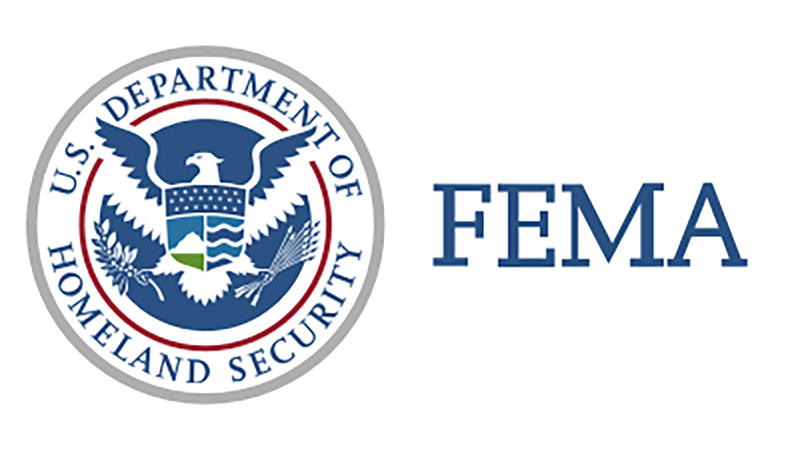 LAPLACE — FEMA has identified property on the south side of Airline Highway across from Geaux Chevrolet in LaPlace as a temporary housing site to meet the needs of families displaced by Hurricane Ida.

During last week’s meeting in LaPlace, the St. John the Baptist Parish Council authorized Parish President Jaclyn Hotard to execute a temporary conditional use permit for the placement of up to 97 FEMA trailers at 2150 W. Airline Highway in LaPlace.

“Of those 126, we believe that we are going to accommodate some through the commercial parks that we have been able to lease as they come back online. We believe there are going to be 88 families in need at that point, and that’s why this site is so important to us,” Erickson said. “We can get 97 units in there. Some of the families we are going to put there will need more than one unit. If we build this to capacity, we should be able to accommodate the remaining residents from the parish that are still without homes.”

Parish President Hotard said identifying a site was a lengthy process for FEMA because several requirements must be met. First, the property must be large enough to accommodate housing needs. The property must be located outside of a flood zone, be on flat and cleared land, and have a willing property owner.

“It’s been a challenge for FEMA to identify a site. You can find a property that checks all of the boxes, but then you have an unwilling property owner, so you must move on,” Hotard said. “This is the only site to date that has met all requirements and has a willing property owner.”

Securing the temporary conditional use permit was an important step in the process. According to Erickson, the next step is to sit down with the landowner and negotiate a lease.

“We’re hoping that because we’ve been talking with the landowner and they have been supportive, we’re going to execute a lease fairly quickly,” he said.

Once the lease is secured, detailed designs will be completed, and the project will go out to bid. The construction phase is expected to last roughly 60 days.

Hotard explained that a temporary conditional use permit was utilized because a rezoning of the commercial property would have been a longer process. A rezoning would have additionally gone against the St. John Parish zoning plan.

After the governor’s emergency declaration has ended and residents are no longer using the FEMA trailers, the intent is for the site to return to its previous condition as commercial property.

“I always mention the children. If the parents are homeless, the child is, too,” Madere said.

He emphasized that “temporary” is the key word.

“We have residents in our community who, because of Ida, don’t have anywhere to stay. This is only temporary,” Madere said. “I’m pretty sure the individuals that will be moving in there don’t want that to be their permanent residence. They were put in this position by forces that no one could control.”

The timeframe allowed on this particular housing site would be 18 months following the disaster declaration that began in August 2021. At that point, the government would be able to ask for an extension, and the property owner would have to agree to the extension.

Erickson said construction would follow all St. John Parish Planning and Zoning requirements, and drainage would be accounted for. As individuals move out of units, utilities will also be removed from the site.