What you should know about colorectal cancer 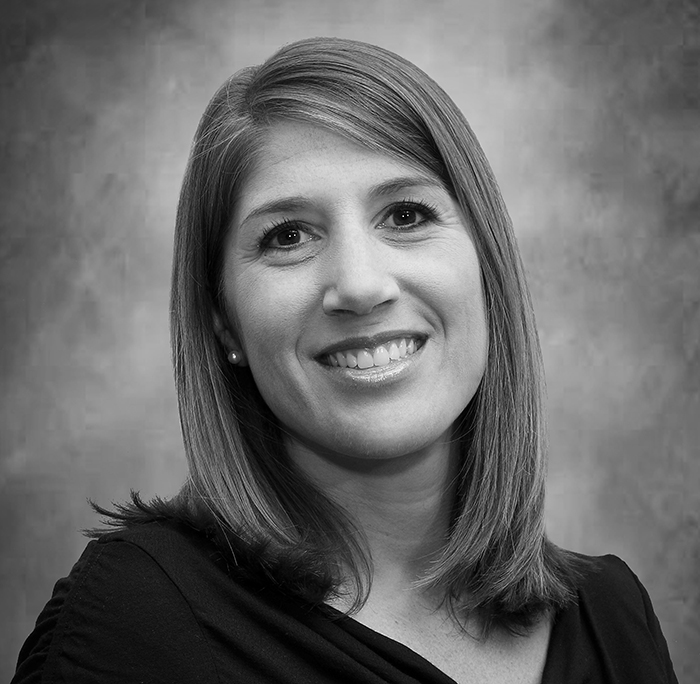 Even though colorectal cancer is the third most common type of cancer in the country, it is also one of the easiest to detect and one of the most curable. This month, during  Colorectal Cancer Awareness Month, attention focuses on the risks, warning signs and screenings that can save lives.

Despite screenings and positive outcomes for early detection, colorectal cancer still remains one of the leading causes of cancer death for both men and women in the U.S. Closer to home, Louisiana has one of the highest incidence and mortality rates in the country. The risk is higher for African Americans, who are 20% more likely to be diagnosed with the disease.

Colorectal cancer, which begins as a growth or polyp in the colon or rectum, affects all genders, ages and fitness levels. The alarming rise in cases among younger adults prompted the American Cancer Society (ACS) to change its guideline for regular screening from age 50 to 45 for people considered at average risk.

Like other elective procedures, screenings for colorectal cancer have declined since the start of the pandemic. This month provides a good opportunity for you to schedule a screening if you’re not up to date. Talk with your doctor about any concerns or call Thibodaux Regional Cancer Institute at 985-493-4008 for more information.

You can take control of your health and wellness by being aware of risk factors, warning signs and screening options.

According to the ACS, colorectal cancer can strike anyone. Certain factors increase the risks, which you can reduce with lifestyle changes such as:

High death rates occur due to the disease having metastasized and spread to other parts of the body by the time it is diagnosed.  A person can have colon cancer without experiencing any symptoms for years. However, be aware of the signs:

Incidence rates in people of screening age have been declining in the U.S. since the mid-1980s. The primary reasons to screen for colorectal cancer:

Protect yourself against colorectal cancer or take steps to detect it early by knowing your risks, watching for warning signs and getting screened. For more information about screenings contact Thibodaux Regional Cancer Institute, 985-493-4008.

Are you living your dash?