NORCO — Brian David Matherne, a former Sacred Heart Elementary teacher who was convicted of molesting 17 boys, was put back behind bars Wednesday after being mistakenly released from prison more than seven years too early.

Matherne was employed at Sacred Heart in Norco for more than 20 years prior to being arrested on August 5, 1999 on more than 400 charges of various sex crimes involving male juveniles. He was 44 years old at the time. 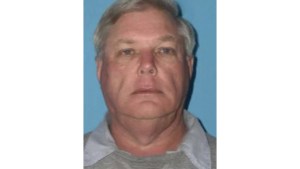 Matherne initially denied all charges when he was booked on a $1.5 million bond set by Judge Robert Chaisson in August 1999.

However, on February 18, 2000, Matherne pled guilty to 33 charges of child molestation involving 17 victims. The victims had their day in court, confronting their former teacher and coach about the weight of his crimes. Each victim spoke about the suffering endured as a direct response to Matherne’s actions, and some expressed they had turned to drugs as a coping mechanism.

The father of one of the victims said he always told his children to beware of strangers, but he never dreamed the real danger would come from a trusted and respected friend.

Judge Chaisson strategically sentenced Matherne to 29 years, 11 months and 29 days at hard labor. Adding just one day would have pushed the sentence to 30 years and made Matherne eligible for parole after 20 years.

During the sentencing, Chaisson told Matherne, “What you have done is reprehensible. Your crimes have shaken our community to its very core.”

After being alerted to Matherne’s early release from prison in February 2022, current St. Charles Parish District Attorney Joel Chaisson, the brother of Judge Robert Chaisson, pulled records from the sentencing hearing that occurred 22 years ago. Through the records, he confirmed Matherne was to serve his time without the benefit of probation, parole or suspension of sentence. This also restricted shortening the sentence with good time provisions.

Matherne was returned to custody late Wednesday night, one month after his erroneous early release. 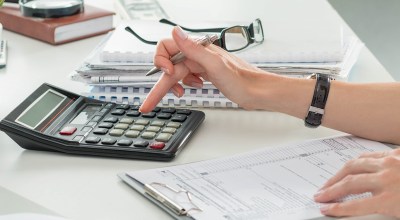