Vehicle and residential break-ins reported in the Hahnville area 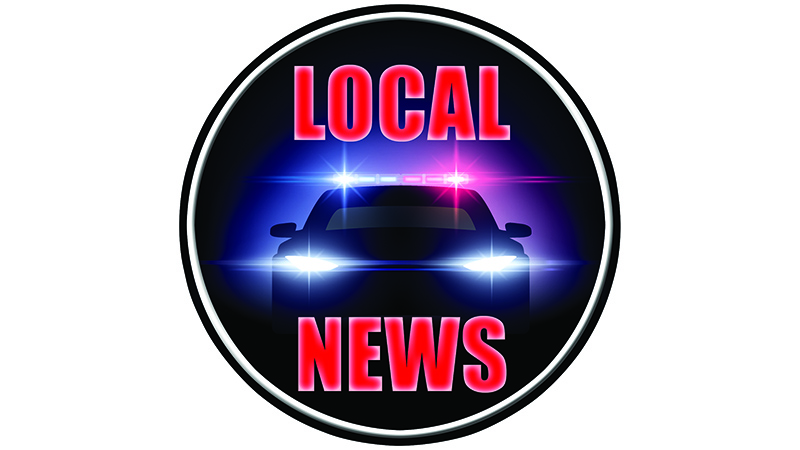 HAHNVILLE — On Tuesday, February 22, 2022, just before 6 a.m., the St. Charles Parish Sheriff’s Office responded to the report of several vehicle break-ins in the 100 block of Nicole Lane in Hahnville.

S.C.S.O. detectives learned that at around 2 a.m., at least three unknown masked suspects, who were armed with handguns, started pulling on multiple car doors in the area.  This area includes Landeche Lane, Pretty Acres, River Park Drive and Nicole Lane.

During the course of investigation, detectives located video surveillance and learned that close to a dozen unsecured cars and three residential homes were reported burglarized. These armed suspects were able to push open unsecured windows to these homes in order to make entry. At least one home owner was home sleeping inside the residence during the incident; however, neither the home owner nor suspects confronted each other.

Detectives believe that these crimes are related to a larger group of individuals operating simultaneously in multiple jurisdictions based on evidence collected.  Detectives are working closely with surrounding agencies gathering information.

This is an ongoing investigation. Police are thankful no one was injured during this incident.  Sheriff Champagne wants to make sure that the culprit(s) are held responsible and will be implementing additional personnel out at night in unmarked vehicle to proactively flood both the East and West Bank.

We urge our citizens to dial 911 immediately if they believe they are being burglarized. We also ask that everyone set themselves a reminder to go out and make sure all of your vehicles are secured.  We urge citizens to please remember to remove valuables, electronics, jewelry, and firearms from your vehicles each night. Also, each night before you go to bed, a great tip is to walk around your home to secure all doors, windows, turn on any exterior lights, and set your home alarm system if applicable.

Citizens in the area with home surveillance or Ring camera systems are asked to review their video footage and to contact Det. Kevin Tennison of the St. Charles Parish Sheriff’s Office at (985) 783-6807 or (985) 783-1135, if they observe any suspicious activity that may be related to the incident.