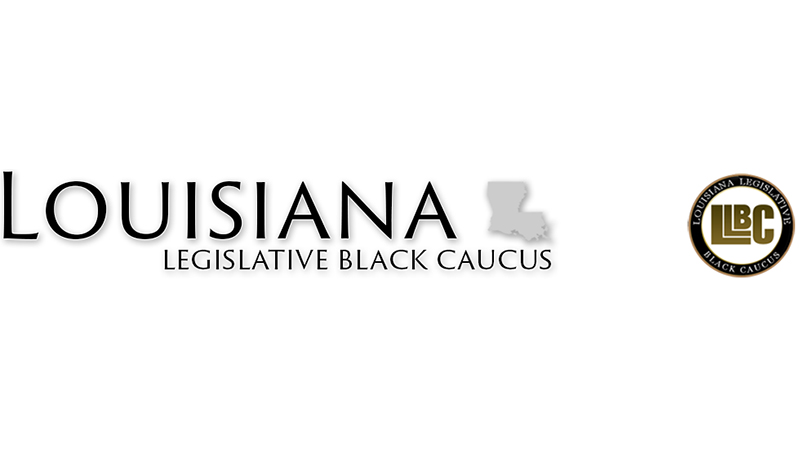 Baton Rouge, La. – The members of the LLBC commend Representative Barry Ivey for doing exactly what we were elected to do: fight for the rights of the people and to create access for the historically disenfranchised. To table a bill for the sake of killing debate is reprehensible. To not have the courage to go on record with your vote is unworthy of the honor of serving as an elected official in the great State of Louisiana.

We were called into this special redistricting session to reapportion representation based on census information—census information that has confirmed growth in the number of Black Louisianians to a full one-third of the overall population. To fail to adequately reapportion our maps according to this information is a dereliction of our duties.

As it stands, the Louisiana Supreme Court only has one majority-minority district out of seven—an even more egregious malapportionment than our Congressional map which only has one majority-minority district out of six. The bill presented by Republican Representative Ivey would have presented a bipartisan solution to this malapportionment, and the failure of the Body to vote on it is an embarrassment to the institution.

The Black Caucus will continue to fight to ensure fair and just representation in Louisiana as we focus on the instruments remaining in this redistricting session. Representative Wilford Carter’s HB 18 and HB 20 both work to expand minority representation in the Louisiana Supreme Court and will be heard on the House Floor soon—where we expect and demand a robust debate and vote.

LLBC Chairman Vincent Pierre added, “The people of Louisiana want and deserve representation that is fair, just, courageous, and honorable and that is exactly what they should get.”
###

Established in 1977, the primary purpose of the Louisiana Legislative Black Caucus is to raise the quality of life for those underrepresented, the indigent, and working people through legislation, education, and economic development.