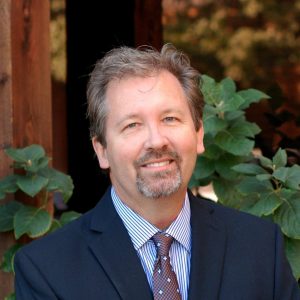 You may have spoken with someone living with Alzheimer’s disease today and not known it.  That’s because there are three distinct stages of the disease.

In the first, called early stage or mild Alzheimer’s disease, a person may function independently. He or she may still drive, work and be part of social activities. Despite this, the person may feel as if he or she is having memory lapses, such as forgetting familiar words or the location of everyday objects.

Friends, family or others close to the individual begin to notice difficulties. During a detailed medical interview, doctors may be able to detect problems in memory or concentration.

The second is called middle stage, or moderate Alzheimer’s disease; it’s typically the longest stage and can last for many years. As the disease progresses, the person with Alzheimer’s will require a greater level of care. During the moderate stage of Alzheimer’s, the dementia symptoms are more pronounced. A person may have greater difficulty performing tasks, such as paying bills, but they may still remember significant details about their life.

You may notice the person with Alzheimer’s confusing words, getting frustrated or angry, or acting in unexpected ways, such as refusing to bathe. Damage to nerve cells in the brain can make it difficult to express thoughts and perform routine tasks.

The third, or late stage is called severe Alzheimer’s disease.

In the final stage of this disease, dementia symptoms are severe. Individuals lose the ability to respond to their environment, to carry on a conversation and, eventually, to control movement. They may still say words or phrases, but communicating pain becomes difficult. As memory and cognitive skills continue to worsen, significant personality changes may take place and individuals need extensive help with daily activities.

So, the symptoms of Alzheimer’s disease worsen over time, although the rate at which the disease progresses varies. On average, a person with Alzheimer’s lives four to eight years after diagnosis, but can live as long as 20 years, depending on other factors.

Changes in the brain related to Alzheimer’s begin years before any signs of the disease. This time period, which can last for years, is referred to as preclinical Alzheimer’s disease.

Remember, you can always get the latest information about the Association’s COVID-19 emergency preparedness guidelines for Alzheimer’s and dementia caregivers in long-term or community-based care settings here:

Scott Finley is Media Relations Manager for the Alzheimer’s Association® in Texas.  He can be reached at scfinley@alz.org 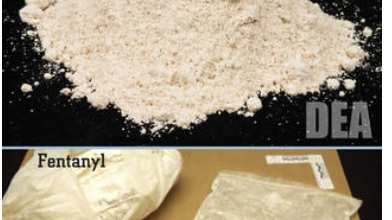 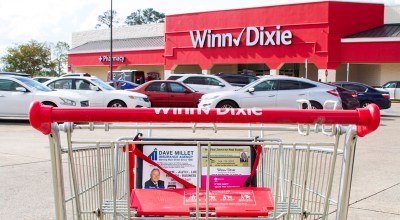 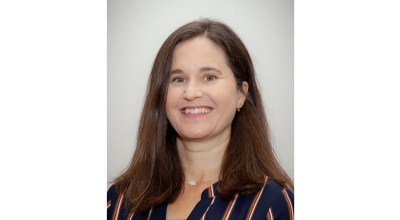 Ouch! That pain could be arthritis