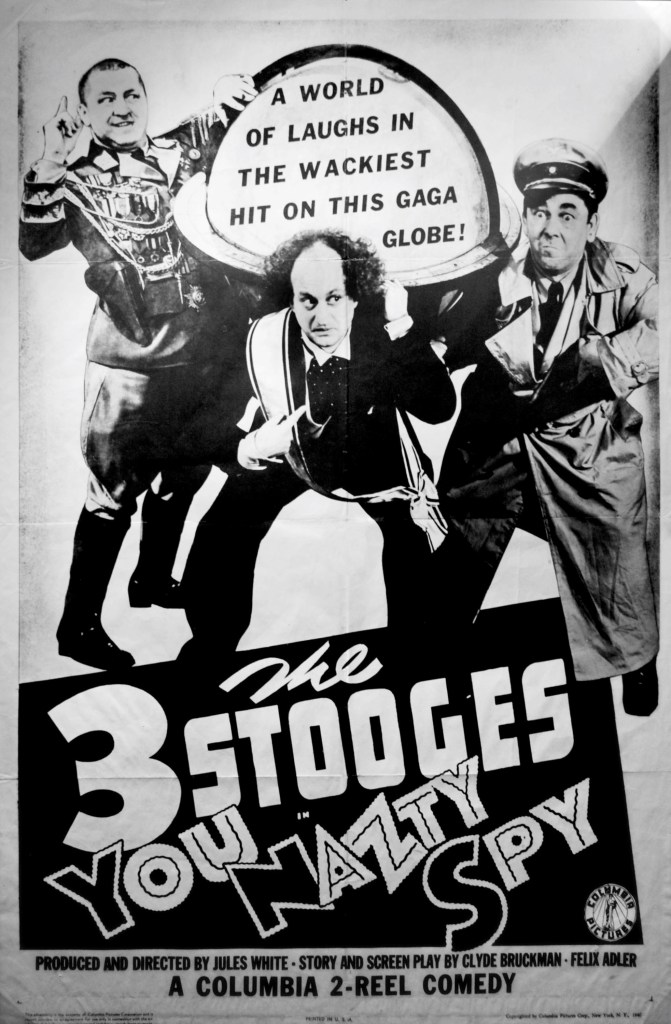 USS KIDD Veterans Museum and the Louisiana Veterans Museum Foundation are pleased to bring to Baton Rouge the traveling exhibit “Cinema Judaica: The War Years, 1939-1949.” Developed by the Dr. Bernard Heller Museum at Hebrew Union College, the exhibit opened on January 25 and will be on display through March 31, 2022.

Motion pictures have been a part of our popular culture for over one hundred years. They are a source of entertainment, education, and enlightenment for all, even while deployed in the military. Adjacent to the “Cinema Judaica” exhibit, USS KIDD Veterans Museum has added a series of vintage and contemporary photographs of military units relaxing and enjoying movies.

Originally scheduled to open just prior to the Baton Rouge Jewish Film Festival in January, the exhibit will remain open through the re-scheduled Festival to be held March 9 through March 12.

The Dr. Bernard Heller Museum at Hebrew Union College-Jewish Institute of Religion in New York is the visual extension of the spiritual, cultural, and educational life of the College-Institute, which provides graduate and professional programs for students of all faiths. 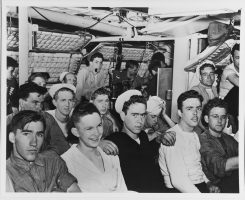 The Louisiana Veterans Museum Foundation was created to pursue and provide supplemental support to the USS KIDD Veterans Museum. To meet their mission, they rely on the generosity and patriotism of individuals, businesses, and foundations.

USS KIDD Veterans Museum is open daily 9:30 to 3:30 and is on the Riverfront in Downtown Baton Rouge. Admission to “Cinema Judaica: The War Years, 1939-1949” is included with admission to the Museum. For more information, visit the website at www.usskidd.com or phone 225-342-1942.