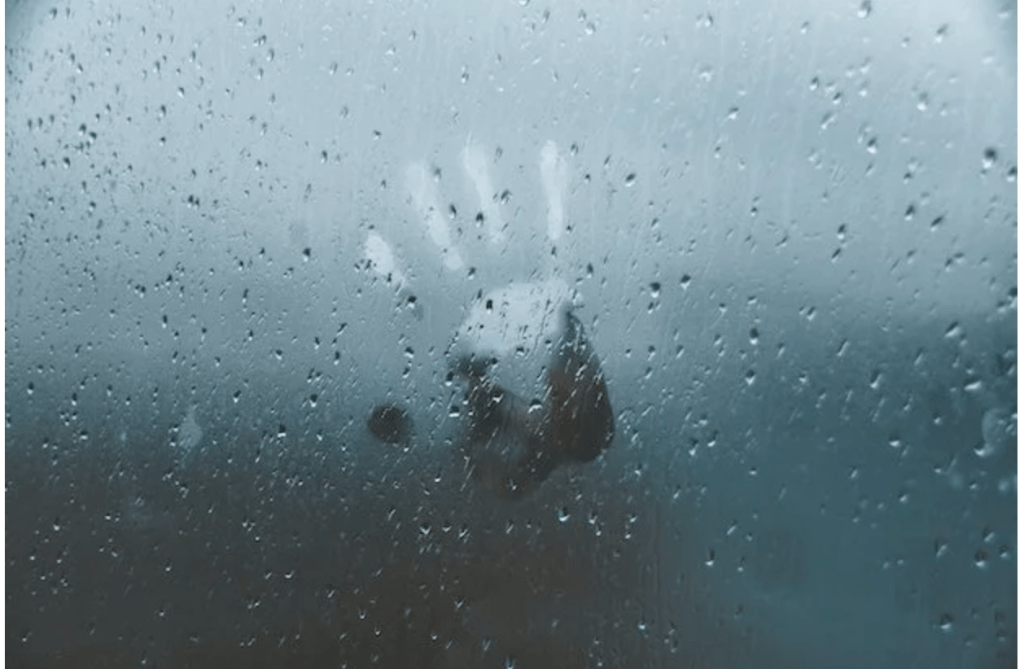 Mary spent night after night in a secluded back bedroom, with different men, all at the command of someone she once trusted. She was held against her will and made to feel like she had no other option at the time, all by the mother she thought loved her.

Mary (a pseudonym) was a victim of human trafficking.

As the country recognizes National Slavery and Human Trafficking Prevention Month, Mary is sharing her experience with the American Press in order to pass along words of encouragement to anyone who may be experiencing what she did. She wants victims to know they are not alone.

“The mother who was supposed to raise me and love me, hurt me so deeply,” Mary said.

Abandoned by her father in early childhood, Mary said she was left with a mother whose love for drugs would ultimately become stronger than her love of her two children.

“My life before being trafficked consisted of me knowing that I needed to learn how to take care of my little brother by watching how our foster care family took care of him,” Mary said.

Eventually Mary’s mother would regain custody of her children, but would ultimately relapse again.

“When I was 5, we moved in with her drug dealer, my trafficker,” Mary said. “He gained complete control over my mom, eventually turning her into my trafficker, too.”

Mary said the man supplied drugs to her mother in exchange for time with Mary.

Initially he made child pornography involving Mary, taking pictures and videos of her that he would sell online. That later morphed into sex trafficking — something Mary would endure for the next nine years.

Mary said the trafficking ended when the Louisiana Department of Children & Family Services and police conducted a regular assessment of the home in which she was confined.

“It didn’t take long for them to realize that the drugs in our house wasn’t the only thing I needed to be saved from,” she said. “I was 13, drugged, scared and in the back bedroom where I was trafficked so many times. I was finally freed that day.”

Mary said she was placed with a foster family who later adopted her.

“I got to feel real love with a new family, one I am safe with,” she said. “My childhood was ruined and my soul was crushed but I am a survivor, one who chooses to let my childhood experiences be a testimony to spread awareness with SWLA Abolitionists to keep it from happening to someone else.”

Rusty Havens, an advocate for human trafficking awareness and the CEO and president of the SWLA Abolitionists  said there are 40.3 million people today stuck in trafficking — more than 403,000 of them are in the United States.

“Slavery is not just in our history books; it is still around and bigger than ever before,” Havens said. “That shocked us, broke our hearts and urged us to help end it. These people are bought and sold like cattle, but they are treated much worse than any animal.”

Mary said she finds there are a lot of misconceptions about trafficking.

“Personally, I have noticed that people don’t really consider the fact that some victims’ parents are the ones trafficking them” she said. “Most think that traffickers only target victims they don’t know. Probably because that’s how movies portray it to be with the big vans, and kidnapping scenarios.”

Mary said while those situations do happen, most cases begin with someone being manipulated, groomed to be owned, threatened and then controlled by someone they know.

“Just like with my mom who was sucked in by someone she knew who supplied her addiction, her owing him, then being owned to the point of her becoming a trafficker herself,” she said.

Now a mother, Mary said being trafficked at such a young age taught her to educate her daughter young.

“She looks out for her friends, and herself,” Mary said. “As her mother, I want her to have amazing childhood memories to look back on, always being safe, and feeling loved unconditionally. My experience shaped me into being the type of mother that I wish my own mother could’ve been for me.”

Havens said because of the area’s casinos, the Interstate 10 corridor and ongoing hurricane recovery events, Southwest Louisiana has become even more susceptible to trafficking.

“The hurricanes have made people more vulnerable because traffickers try to provide what people need — such as housing, money, food.”

In 2019, the group launched one of the first homes in the Lake Area to house survivors of human trafficking. It was destroyed by a fire shortly before Hurricane Laura.

Havens said his goal is to rebuild.

“We need a lot more resources and people to get involved,” Havens said. “It is only our silence and inaction that allows human trafficking to continue.”

Houston-Area Woman Charged with Obstruction of the Enforcement of…