Shirley Vicknair Perilloux passed away on Tuesday, January 11, 2022 at the age of 96. She was a native and a resident of Montz, LA. 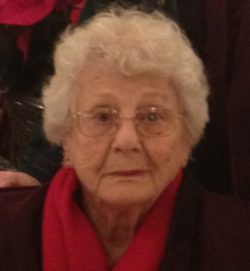 Shirley was a very humble woman with a heart of gold. One of her greatest 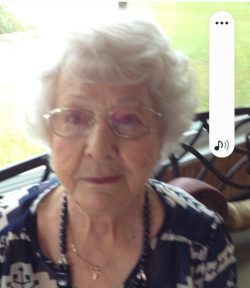 fulfilments in life was helping others and spending time with her family and friends. The love she portrayed toward her family and friends was an unconditional love and it showed in everything she did. She spent countless hours helping her children, grandchildren, or anyone that needed her. Everything she did was done to perfection. There wasn’t a person on this Earth that could cook or clean like Shirley. In her earlier days she enjoyed working at the St. Joan of Arc Thrift Shop, having potluck dinners, playing poker and going on bus tours with her friends. She had a love for life like noone else. Her legacy and love will live on in our hearts forever.