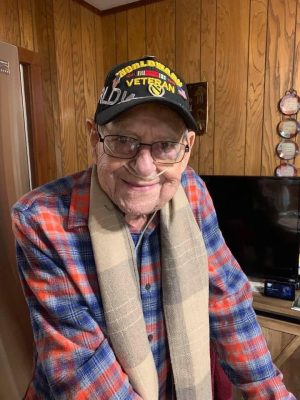 Chuck served with the Army in Japan during World War II as a PFC.  He retired as a firefighter from East Chicago, IN after 23 years of service.  While being a fulltime fireman and raising 5 children, he also worked as a school bus driver, city bus driver, ice cream delivery man, woman’s undergarment and make-up salesman and many other odd jobs.  He was a lifetime member of American Legion Post 383, East Chicago athletic and social club and the East Chicago 20/20 club.

He was survived by his loving wife, Marie Cambre Ursa; 2 sons, Mark and Richard Ursa; daughter, Diane Ursa McFadden (Carl); 2 stepsons and 1 stepdaughter, who he thought of as his own children, Scott Richard (Andrea), Steven Richard (Stacy), and Tammy Gan (Stevie); sister-in-laws, Kathleen, Elsie and Carla Cambre; brother-in-law, Lyle Cambre (Drema); and friend, Linda DiSanto (Mamacita) who helped care for him in his final months.  He is also survived by 10 grandchildren, 7 great-grandchildren, 1 great-great grandchild, many neices and nephews as well as many friends. 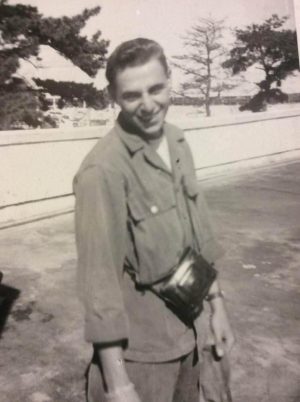 Charles donated his body to science. A burial will be held at a later date.