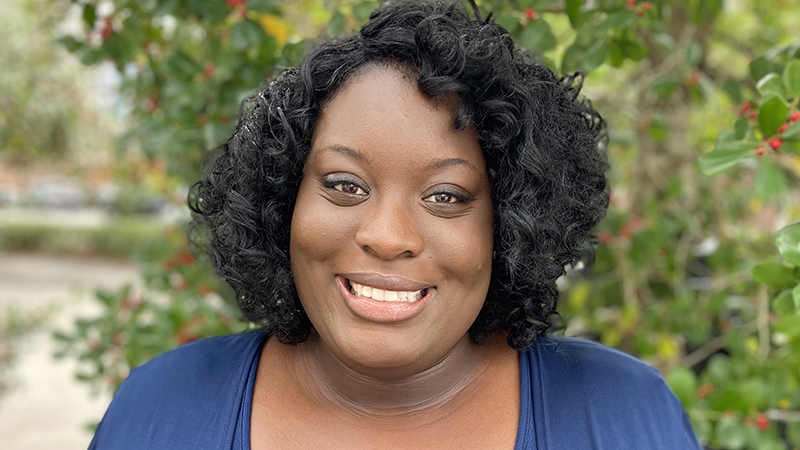 BATON ROUGE – Delores Hurst, director of income stability at Capital Area United Way, has been named a co-chair of the Asset Funders Network chapter in Louisiana, which consists of community grant makers advancing economic equity in the state of Louisiana.

The AFN’s Louisiana chapter, which launched in April 2019, focuses on investing in opportunities for lower and middle income individuals and families to build economic well-being. As director of income stability at Capital Area United Way, Hurst spearheads the Volunteer Income Tax Assistance (VITA) program as well as other initiatives such as United4Vets and Bank On Baton Rouge.

“I am humbled and honored to serve as the co-chair of the Asset Funders Network chapter in Louisiana,” said Hurst. “Through our work with the ALICE (Asset Limited, Income Constrained, Employed) population, we are in the position to build strategy through AFN that will assist ALICE households build assets and gain financial wisdom.”