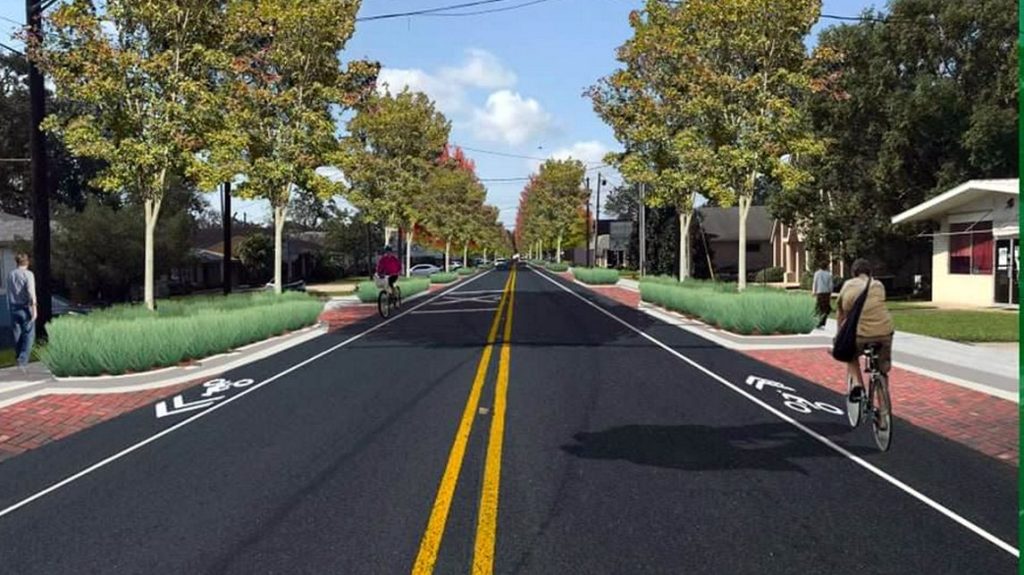 LAPLACE — Upgrades along Main Street and adjourning areas in LaPlace will soon be underway courtesy of a Louisiana Office of Community Development grant.

The LA SAFE Project is funded through a grant from the Office of Community Development specific to building resilient communities. The grant will fund improvements within the state right-of-way along Airline Highway and Main Street. Parish President Jaclyn Hotard said the project will bring beautification to the area in addition to making the corridor more resilient.

“I think this will be a nice enhancement to that corridor,” Hotard said.

“That part of town really needs a facelift,” Councilman Robert Arcuri agreed. “Hopefully, this will revive Main Street and maybe business will move in.”

Arcuri also noted how an abandoned bank building in the area had become an eyesore. Hotard said demolition of the building is included in the project.

In other Parish Council action, council members renewed grass cutting services agreements with eight local businesses. The renewals have a duration of one year.

Councilwoman Tammy Houston said she was pleased with the administration’s actions, saying that having so many businesses involved “will let local companies benefit.”

“It is a good practice and will keep curbs well-groomed and manicured,” said Councilman Thomas Malik, who introduced the ordinance.

The issuance of and sale of $30 million of hurricane recovery notes was approved, allowing the parish to pay vendors who have been assisting in the Hurricane Ida recovery effort. The notes are for three years at an interest rate of 1.70%.