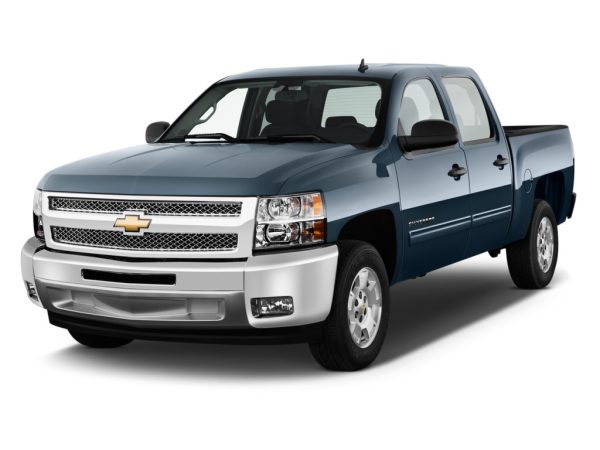 Avondale – On December 31, 2021, shortly before 6:00 pm, Troopers with Louisiana State Police Troop B responded to a vehicle crash involving a pedestrian on US 90 near W. Tish Drive. The crash ultimately claimed the life of 62-year-old Mark Baer of Trout Run, PA.

The preliminary investigation revealed that the crash occurred while Baer was walking east on the right shoulder of US 90 near W. Tish Drive. At the same time, a dark-colored pickup truck was traveling east on US 90 in the same area that Baer was walking. The pickup traveled off the roadway, onto the right shoulder, striking Baer. Bear suffered fatal injuries and was pronounced dead at the scene. The pickup truck did not stop and continued traveling east on US 90.

Based on evidence collected at the scene, Troopers believe the pickup that struck Baer is a dark-colored 2012-2015 Chevrolet Silverado/GMC Sierra. At this time, it is unknown if the pickup truck is a 2 door or 4 door model. The pickup truck would have damage to the front passenger side, including the headlight, turning signal light, and possibly the side mirror.

This crash remains under investigation and Troopers ask that anyone with information regarding this crash contact Louisiana State Police Troop B at 504-471-2775.