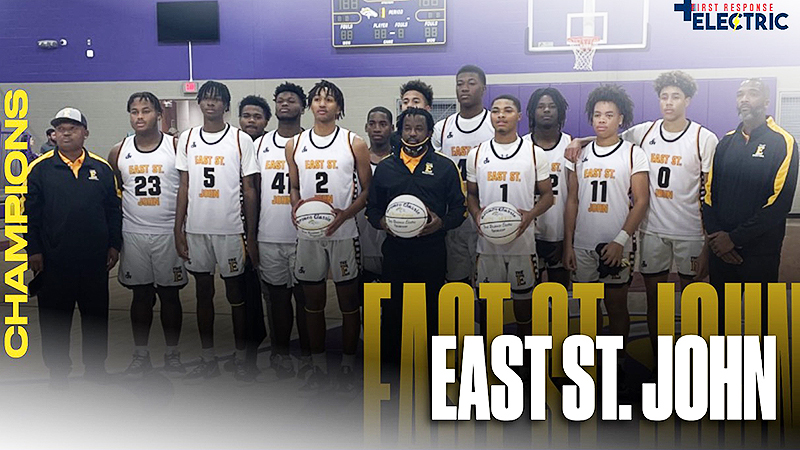 “The E” started off strong on Monday afternoon with a nail-biting 45-44 win over Denham Springs. Tuesday saw the Wildcats emerge victorious 82-77 against Iowa, and the winning streak continued Wednesday with a 62-57 victory over Anacoco. 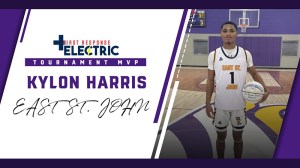 Kylon “Wildcat” Harris was named MVP of the Sam Houston tournament and also surpassed 1,000 points for his high school basketball career. Harris is a multi-sport athlete who recently committed to play football at Stephen F. Austin University, and his signing day story can be viewed here.

East St. John’s Bryce Gilyot also had a big week, as he was named to the All-Tournament team. 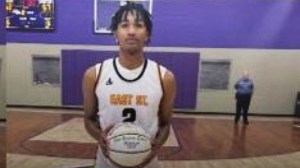 The East St. John basketball team now has a record of 16-3. District play begins the first week of January with games against Thibodaux and Hahnville.