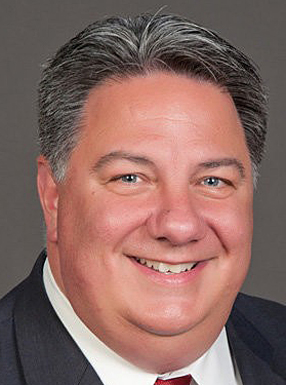 BATON ROUGE, La. Secretary of State Kyle Ardoin addressed the announcement that Amite City Councilman Kristian Hart and former Chief of Police Jerry Trabona have been indicted by a federal grand jury on charges of alleged vote buying in the November and December 2016 elections. Records indicate that the indictment was filed and sealed in May. The grand jury handed down its decision on Nov. 18, and a federal judge unsealed the indictment on Monday, December 13. Information contained in the indictment suggests as many as seven additional persons may be targets of this ongoing investigation.

“Any instance of fraudulent activity in our elections is a grave matter. It can undermine our faith in the democratic process and deter citizens from voting. Credible allegations of fraud or vote buying should always be thoroughly examined, and when warranted, prosecuted. I am incredibly proud of the work done by our Elections Compliance Unit in bringing all the facts of this case to light. Their efforts gave federal prosecutors the information they needed to quickly bring the case before a grand jury,” Ardoin stated.

The Department of State’s Elections Compliance Unit is tasked with investigating and reporting any matters involving violations of the election code. Any violations are referred to parish district attorneys for possible prosecution.

For more information about the Secretary of State’s Elections Division, visit www.GeauxVote.com or call 225.922.0900. If members of the public would like to report suspected cases of election fraud or violations of the election code, contact the Election Fraud Hotline at 1.800.722.5305.