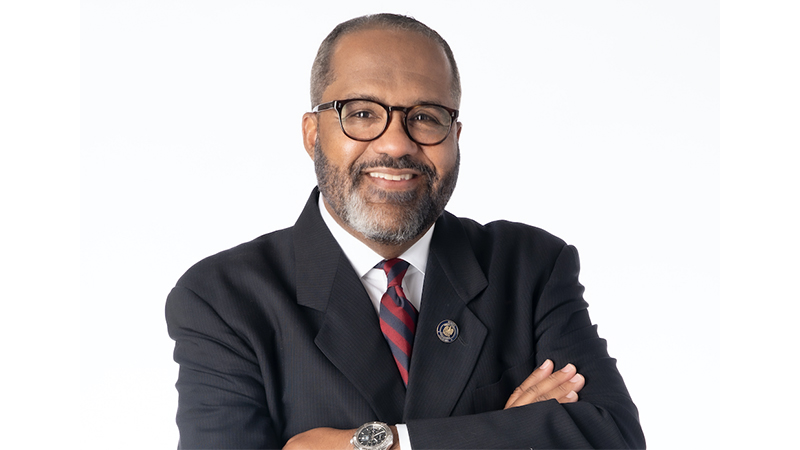 NEW ORLEANS– Today, Congressman Troy A. Carter Sr. announced he will launch a tour across Louisiana’s Second Congressional District to announce upcoming projects that will receive funding thanks to the recently passed $1.2 trillion Infrastructure Investment and Jobs Act.

Thanks to this bipartisan Infrastructure Law, Louisiana will get at least $7 billion in investments in roads, bridges, transit, rail, flood protection, water management, economic development, broadband deployment, and more. As funds are prepared for distribution, Congressman Carter is beginning this district-wide tour to share the wide-ranging and impactful ways that the people of Louisiana’s Second Congressional District stand to benefit from this legislation.

“The building blocks of our nation have been falling into disrepair for far too long, but thanks to the funds from the Infrastructure Investment and Jobs Act, Louisiana is about to see tangible investments in our state,” said Congressman Carter. “I will be traveling across Louisiana’s Second Congressional District to share the multitude of ways that the Infrastructure Law will improve daily life, create thousands of good-paying jobs and will finally invest in the systems we need to remain competitive and successful in a global economy. The American people need a strong foundation to stand on, and Congress has delivered.”

The Congressman’s districtwide “Building a Better Louisiana Infrastructure Tour” will begin on Wednesday and will include events in New Orleans East, Gramercy and Baton Rouge.

Congressman Troy Carter was the only member of the Louisiana Delegation in the House of Representatives to vote in support of this transformational bill.