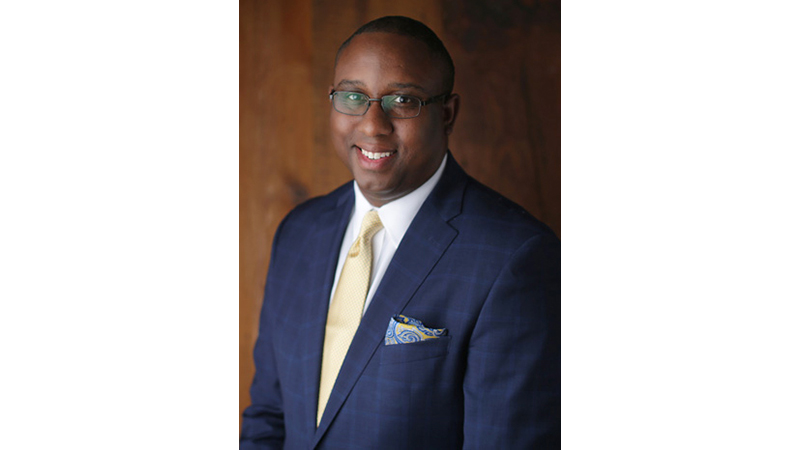 Paul Matthews is executive director-elect of the Port of South Louisiana.

RESERVE — The Board of Commissioners of the Port of South Louisiana has selected Paul Matthews to serve as the Port’s next executive director, effective January 15, 2022. Matthews is replacing long-time Executive Director Paul Aucoin, who served the Port with distinction for over eight years and led the organization through record growth.

Following a national search led by Shey-Harding Executive Search, the Commission voted unanimously at the December 6, 2021, board meeting to select Matthews. “The Commission was tasked with identifying the best possible candidate for this position,” commented Commission Chair, Paul Robichaux.  “I feel confident that with his experience and deep knowledge of the region, Paul Matthews is an exceptional choice to serve as the Port’s next Executive Director. The future has never looked better for the Port of South Louisiana.”

Matthews served most recently as deputy director at the Port of Plaquemines, LA, where he helped negotiate multi-million-dollar terminal leases and helped develop a private-public partnership to expand rail service. He helped secure millions of dollars of federal port security and dredging funds and has been involved in attracting grants for critical port infrastructure projects. Paul began his port career in community affairs at the Port of New Orleans in 2012. Mr. Matthews is a graduate of Ben Franklin High School in New Orleans, Tulane University, and received an MBA from the University of Louisiana at Lafayette.

“I am honored to serve the Port of South Louisiana and look forward to growing the port to its full potential,” says Executive Director-elect Paul Matthews. “I am grateful for the opportunity to take the lead at a port with such firm foundation. Paul Aucoin has left a lasting legacy and I am fully prepared to continue on our path to greatness.”