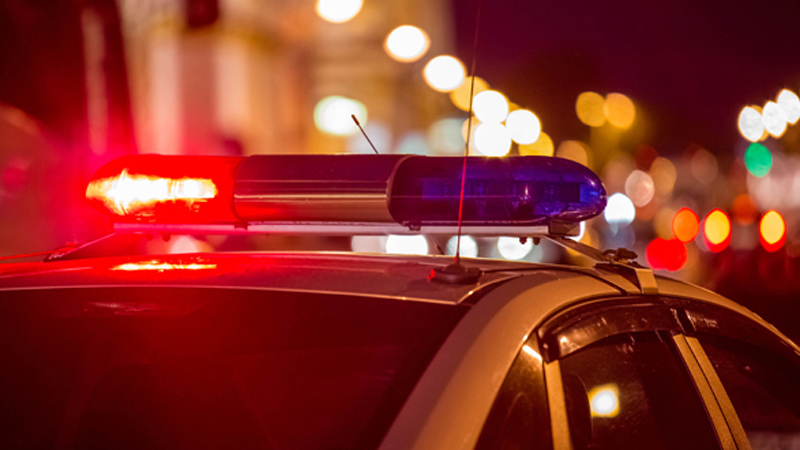 RESERVE — A man charged with cyberstalking was arrested by St. John the Baptist Parish officers and found to be in possession of several weapons during a traffic stop in Reserve.

Benjamin Bryson, 42, of Baton Rouge was booked into East Baton Rouge Parish Prison on Friday, November 12 after allegedly contacting female LSU students via Instagram and Facebook Messenger. In October, Bryson was spotted taking photos of license plates on LSU’s Sorority Row. One student who was contacted via social media indicated that she also came into contact with Bryson in person while walking around LSU Lakes. 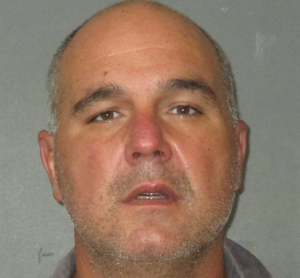 Officers executed a search warrant on the vehicle and located three handguns and one assault weapon.

Tregre said Bryson was taken into custody without incident.

Bryson was released the following day on a $5,000 bond set by the 19th Judicial District Court, according to the East Baton Rouge Sheriff’s Office website.