Dizer steps down as Rebels’ coach 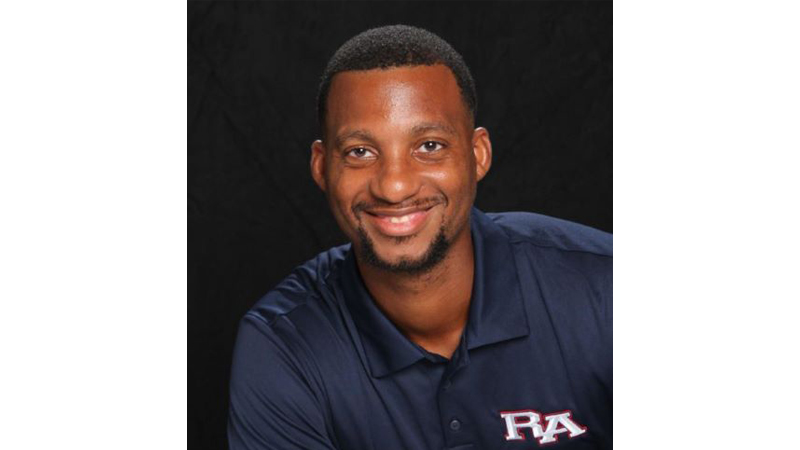 RESERVE — Kevin Dizer, who has led the Riverside Academy football team for the past four seasons, stepped down as head coach Monday. He will remain the school in a new role as student services director. A search for the new coach is underway.

Dizer, a native of Sterlington, spent three seasons as an assistant coach under Bill Stubbs and his successor, Chris Lachney. He also was the girls basketball and track and field coach.

In four seasons as coach of the Rebels, Dizer accumulated a record of 18-23 with three playoff appearances. This year’s squad had to contend with a hard hit from Hurricane Ida, which caused millions of dollars worth of damage to the school and many players’ homes. The team finished 3-5 but missed the playoffs by one-tenth of a point.

Dizer met with his team Monday morning to announce his decision. 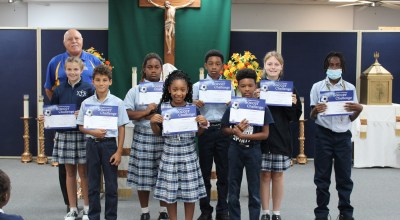 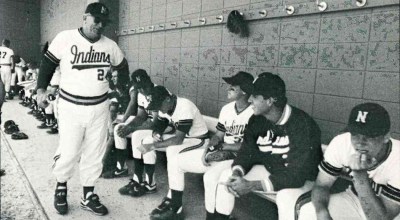