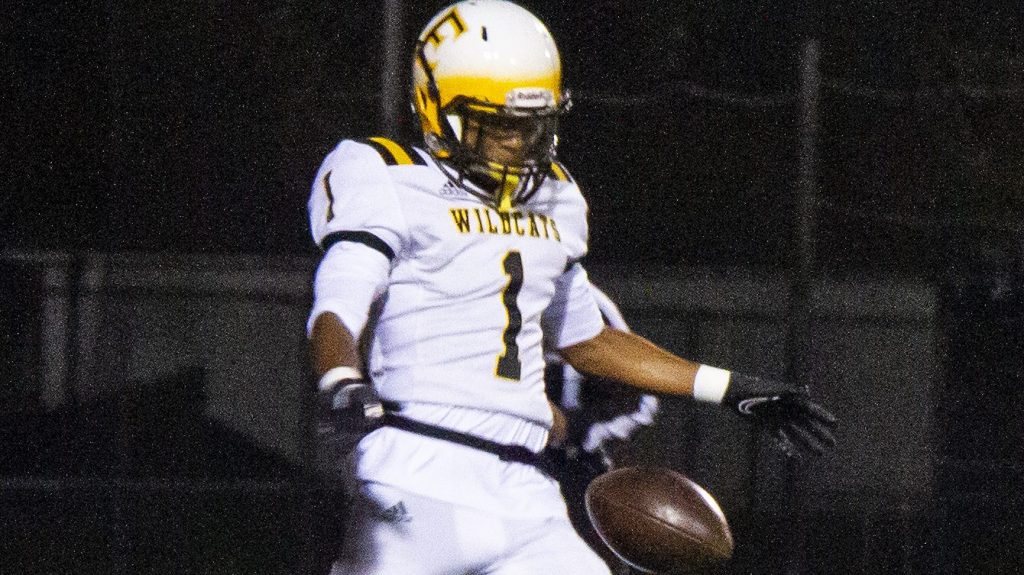 RESERVE — East St. John fell just short of making it to playoffs this year, but head coach Brandon Brown is certain of one thing: The E is one resilient ball club.

That proved especially true during last Friday’s 60-62 loss against St. Thomas More, a back-to-back Division II state championship team. Stepping into the role of quarterback, senior Kylon Harris almost single-handedly willed the Wildcats to a win with 685 all-purpose yards and nine touchdowns. Four of those touchdowns were rushing and five were passing, and senior wide receiver D’Khai Joseph put up a tremendous performance by catching four of them.

Harris was well aware that it could be the last game of his career, and he told Coach Brown that he wanted to go out swinging. Recruitment was going slow up until this point in the season, but college coaches have been picking up the phone after watching Harris put on a performance like no other.

“It was amazing to see his will to win. We saw him perform well year in and year out, game in and game out, but not to the extent that he did on Friday night. It showed a lot about him and his character,” Brown said. “His natural position is wide receiver. We had some injuries to our starter and back-up quarterback that kind of forced him into the quarterback role. He’s not only a great football player. He’s a great individual who excels in everything he does, from the basketball court to the baseball diamond and in the classroom. The kid has a very bright future.”

Last Friday night was the final installment of an eight-game season that started with a 14-15 loss to Thibodaux. The E went on to win against Hahnville, Central Lafourche and Terrebonne, while also taking losses to H.L. Bourgeois and undefeated Destrehan.

“Going into the year, we had a really good fall scrimmage against Karr. We shut out West Jeff in the jamboree, and we had very high hopes. But once that storm hit, it kind of put a halt to everything. It wasn’t a traditional year,” Brown said, explaining that the Wildcats didn’t have the opportunity to lift weights using school athletic facilities or watch film together as a team.

“They found a way week in and week out to line up and play. Just the fact that those guys lined up every week with all that they had to deal with was phenomenal. Just to get them all back after the storm meant a lot,” Brown said.

East St. John was also a young team this year, and a bulk of the team will return for the 2022 season. 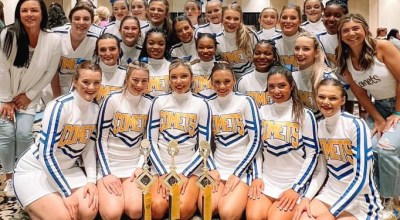