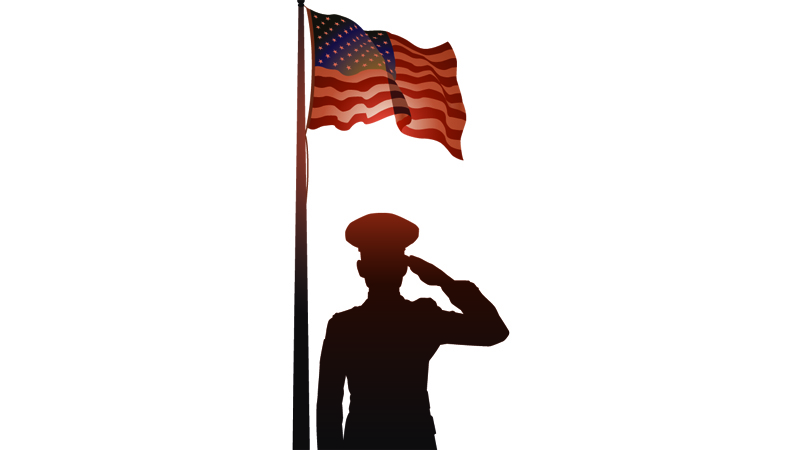 BATON ROUGE— 2020-2021 Inductees to the Hall of Honor for LSU Distinguished Military Alumni will be honored during the annual LSU Salutes the week of Nov. 8-13. The induction ceremony will take place during the Annual Assembly at 9 a.m. on Saturday, Nov. 13, at the LSU War Memorial on the Parade Ground. The event is open to the public. Sixth District Congressman Garret Graves will join President William F. Tate and Commandant Lt. Col. Lisa O’Neil on the reviewing team for the Pass in Review.

The honorees will be recognized during pre-game activities at the LSU vs. Arkansas football game at Tiger Stadium, and the Tiger Marching Band will present a “Patriotic Salute” during the half-time show.

Also part of LSU’s Veterans Day Ceremony, on Nov. 11 at Memorial Oak Grove, a period of silence will be observed in tribute to those being honored at the Tomb of the Unknown Soldier in Arlington Va., which will be marking its centennial.

LSU Salutes recognizes all veterans, in particular those who attended LSU and served in ROTC. The Hall of Honor inductees have all attended LSU and served in the military, and are selected based on their involvement with the university as well as military and community service.
Participating in LSU Salutes events are members of the LSU Corps of Cadets, which includes LSU Army and Air Force ROTC students and Southern University Navy ROTC, which consists of LSU and Southern students. LSU Salutes is co-sponsored by the university and Cadets of the Ole War Skule.