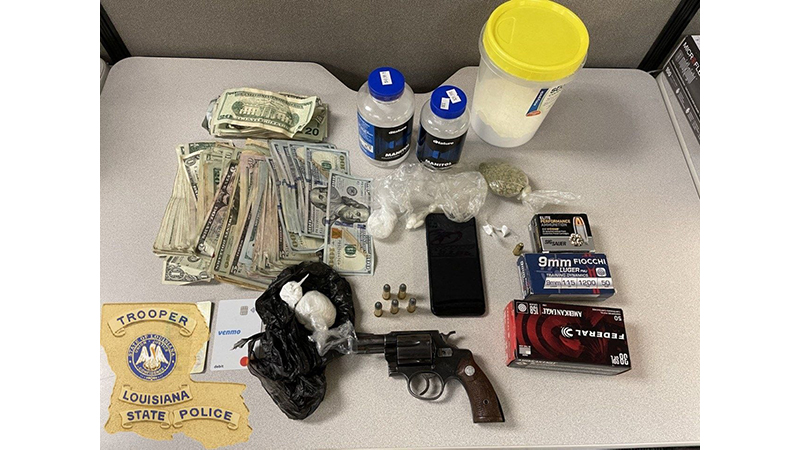 Fentanyl is a powerful synthetic opioid that is similar to morphine, but is 50 to 100 times more potent. Fentanyl is one of the most common drugs involved in overdose deaths in the United States.  One kilogram of fentanyl could result in the death of 500,000 people. Citizens who observe suspicious activity in our local communities and across our state can report suspicious activity anonymously through the Louisiana State Fusion Center at http://lsp.org/help.html.