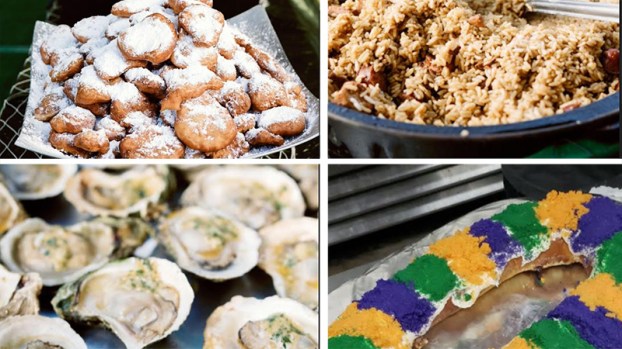 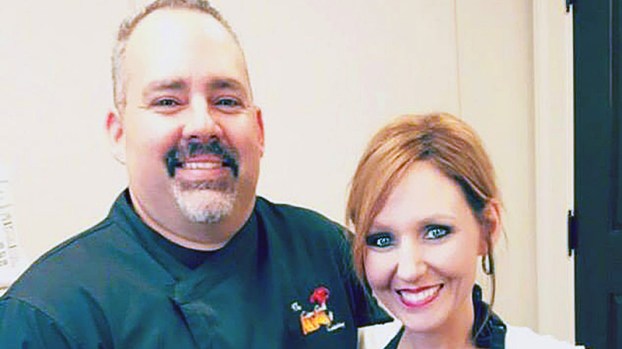 Heidi Cashio is the owner of Cajun House & Catering LLC, while her husband Ryan Cashio serves as executive chef. 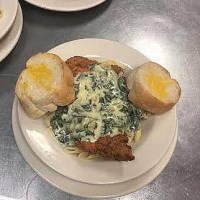 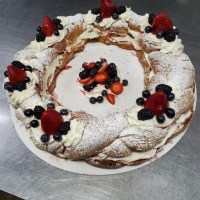 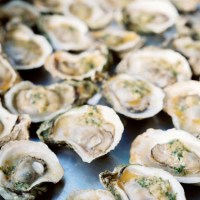 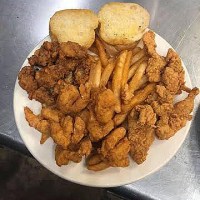 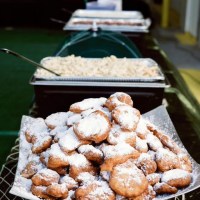 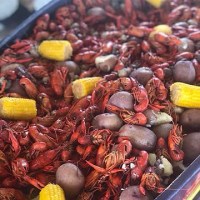 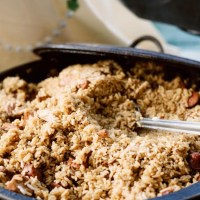 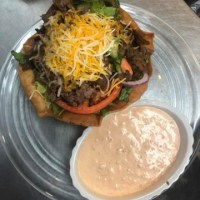 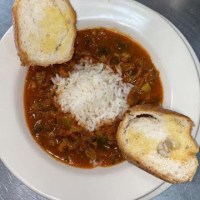