Yes, you really need to learn how to say no; Here’s why 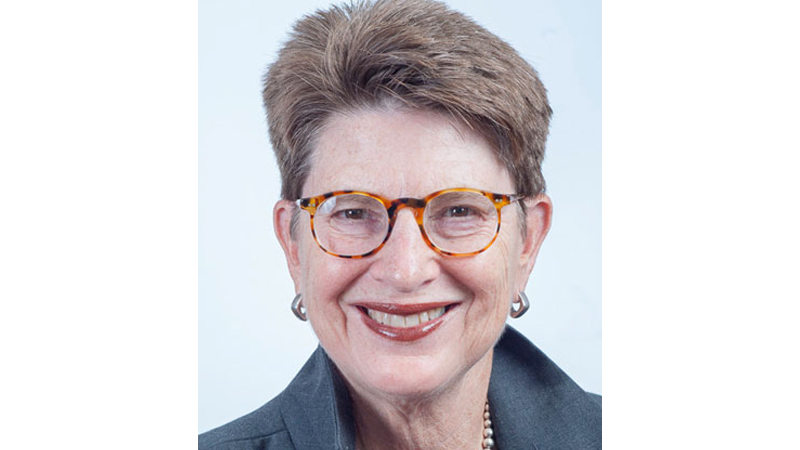 The demands on your time can be overwhelming – and yet instead of easing up, they keep coming as seemingly everyone has a request.

Maybe it’s an organization that needs volunteers for an upcoming event – yet again. Perhaps it’s your boss, who comes to you first because you always pitch in while others beg out of additional assignments. Or it could be a close friend who needs a favor, another favor and yet another favor

Your to-do list is already filled to overflowing, but guilt sets in whenever you try to utter the simple word “no.”

“Say the word anyway if commitments are stacking up and another one is going to just add to your stress,” says Andi Simon (www.andisimon.com), a corporate anthropologist, founder of Simon Associates Management Consultants, and author of Rethink: Smashing the Myths of Women in Business.

Simon says it’s worth noting that you aren’t the only one who has trouble saying no. In a review of research on the subject, social psychologist Vanessa K. Bohns wrote that “many people agree to things – even things they would prefer not to do – simply to avoid the considerable discomfort of saying ‘no.’ ”

Bohns further wrote that refusing to take no for an answer is a good strategy on the requester’s part because research showed that people “found it just as uncomfortable – seemingly more so – to refuse someone a second time.”

Simon recently participated in a roundtable discussion about the difficulties of saying no, especially to people who have come to expect that you will always say yes. The stories people told proved jarring.

One woman provided pro-bono support to a non-profit that needed assistance with its website.

“She kept thinking that her project was completed, but they kept asking for ‘just one more change,’ ” Simon says. “Finally, she had to say no and they were very angry at her.”

Simon says another participant turned away a potential client because she did not think she could provide the support that was needed. But she was dealing with someone who did not want to take no for an answer. Ultimately, she stuck with her no, but both she and the potential client ended up with a bad feeling about their relationship.

A third participant was a leader of a group in his company, Simon says. At times he had to take what others thought were good ideas and say, “No, that isn’t a good idea.”

“He had no way to say that diplomatically and ended up being labeled as a boss who wasn’t creative or innovative,” Simon says. “He felt he was managing within the limits he had available to bring new ideas to market.”

Sometimes yes may indeed be the correct response, Simon says, but the ability to set boundaries and say no is important. She says some things worth knowing about saying no include:

“You can only do so much,” Simon says. “It’s important to keep in mind that ‘no’ is not a four-letter word.”

Andi Simon, Ph.D. (www.andisimon.com), author of Rethink: Smashing the Myths of Women in Business, is an international leader in the emerging field of corporate anthropology and founder and CEO of Simon Associates Management Consultants (www.simonassociates.net). A trained practitioner in Blue Ocean Strategy®, Simon has conducted over 400 workshops and speeches on the topic as well as consulted with a wide range of clients across the globe. She also is the author of the award-winning book On the Brink: A Fresh Lens to Take Your Business to New Heights. Simon has a successful podcast, On the Brink with Andi Simon, that has more than 125,000 monthly listeners, and is ranked among the top 20 Futurist podcasts and top 200 business podcasts for entrepreneurs. In addition, Global Advisory Experts named Simons’ firm the Corporate Anthropology Consultancy Firm of the Year in New York – 2020. She has been on Good Morning America and Bloomberg, and is widely published in the Washington Post, Los Angeles Times, Forbes, Business Week, Becker’s, and American Banker, among others. She has been a guest blogger for Forbes.com, Huffington Post, and Fierce Health.

Discernment is a spiritual gift