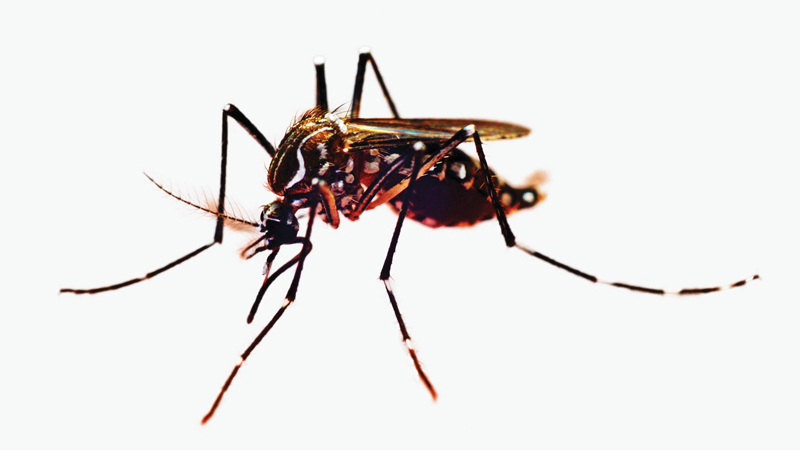 LAPLACE — St. John the Baptist Parish officials have scheduled an aerial mosquito spray operation this week to increase mosquito efforts resulting from the flooding caused by Hurricane Ida. The aerial applications may begin at approximately 7 p.m. and continue until about 1 a.m., weather permitting. The aerial application may occur Tuesday, October 5 through Sunday, October 10 weather permitting. If a delay occurs, it will be finished on a subsequent day that is favorable for treatment.

Vector Disease Control International (VDCI) and its subsidiary company Mosquito Control Services (MCS) will be conducting the aerial spray operation. VDCI/ MCS holds contracts with multiple Louisiana Parishes and FEMA to provide application of adulticides on an “as-needed” basis. In 2021, VDCI has aerially treated over 3 million acres to control mosquitoes resulting from the floodwaters left behind by heavy rains, West Nile virus or other emergencies.

VDCI will be using multiple twin-engine aircraft flying at an altitude of approximately 300 feet to conduct the aerial application.  Each aircraft is equipped with an aerial spray guidance system specifically engineered for mosquito control operations. The planes are able to receive in real-time, meteorological conditions such as temperature, wind speed and wind direction. “This onboard equipment allows us to optimize the application within the intended treatment areas, while minimizing drift outside the target zone”, according to Daniel Markowski, Vice President of VDCI.