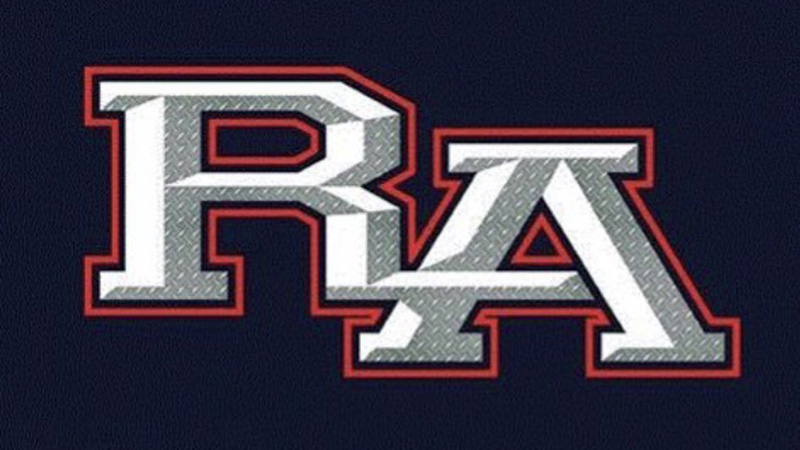 RESERVE — Riverside Academy started its season 0-2 with a 54-0 loss to George Washington Carver and a 64-13 loss to Southern Lab.

It’s been a baptism by fire, exasperated by challenges in the aftermath of Hurricane Ida, but Coach Kevin Dizer said it’s only a matter of time before the Rebels find their groove on the field.

“We’ve lost big two times, but I don’t think that’s going to define our season. We played a top 10 4A team in Carver, and we played the No. 1 team in 1A in Southern Lab. I really believe we’re going to get things together and we’re going to be able to win some football games,” Dizer said.

Riverside Academy was set to enter the season with a roster of about 43 players. Once Hurricane Ida struck the River Parishes, several athletes were displaced by no fault of their own. The Rebels are down to approximately 30 players, which has presented additional challenges on the field.

“The secondary has certainly taken a beating. We’re very thin in the secondary, and we’ve lost a lot of major guys at receiver. We’re having to move some guys and experiment with some different things on offense,” Dizer said.

In some ways, this season was already expected to have some growing pains. Class of 2021 graduate Gage Larvadain was a force at quarterback, wide receiver and defensive back, accounting for 2,400 yards and 33 touchdowns for the Rebels.

Now that Larvadain has moved on to Southeastern Louisiana University, Dizer is looking forward to Luke Hymel and Elijah Davis stepping up and becoming big-time offensive players. Both young men had solid performances in last Friday’s game against Southern Lab. Riverside Academy got its first touchdown of the 2021 season on a 63-yard pass from Hymel to Davis, and Hymel threw another touchdown pass to Cade Middleton later in the game.

“On the offensive side of the ball, it’s just a matter of finding our rhythm. Once we are able to get those things accomplished, I think we’re going to be OK,” Dizer said.

Defensively, Dizer said the Rebels need to work on lining up and tackling. There’s still time to prepare for this Friday’s road game against Week Five opponent Albany.

Albany is 1-2 for the season, having most recently taken a 12-22 loss against Parkview Baptist.

“The best thing about this week is that it gives us our first full week of practice,” Dizer said. “Albany is a good football team, a 3A school. They’re a team I believe we will be able to compete with.”

ESJ falls 14-15 to Thibodaux in season opener, but…