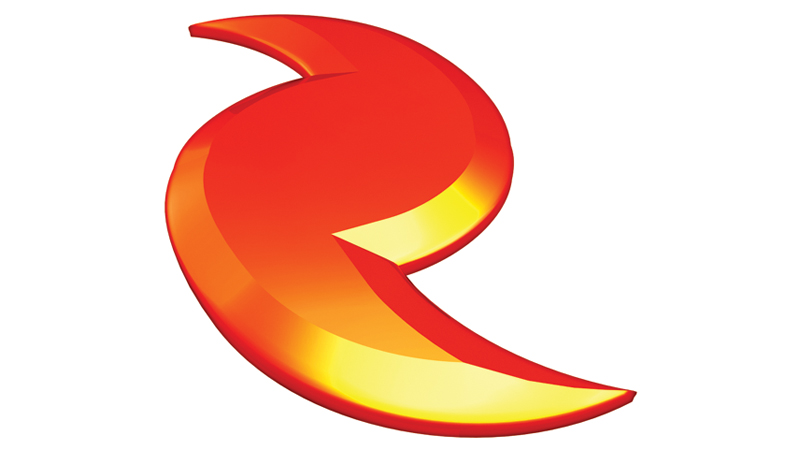 BATON ROUGE — On Monday, Gov. John Bel Edwards requested a pre-landfall Federal Declaration of Emergency in a letter to President Joseph R. Biden in advance of Tropical Storm Nicholas, which is forecast to bring heavy rainfall and potentially damaging flash flooding to Louisiana this week.

On Sunday, Gov. Edwards declared a state of emergency for Tropical Storm Nicholas, allowing the state to begin its preparations and to assist local governments as they respond. A pre-landfall federal disaster declaration would allow Louisiana to mobilize federal resources the state already has in place as well as to request additional resources if needed.

Louisiana continues to recover from Hurricane Laura and Hurricane Ida, with many homes and businesses still damaged from these events. Heavy rainfall could complicate current storm recovery.

“Nicholas will likely be weakening into a depression as its center slowly moves into Louisiana early Wednesday morning and will exit into Southern Mississippi by Thursday morning. Life-threatening rainfall is our primary concern Tuesday through Thursday, with between six and 10 inches likely across Southwest and South Louisiana with locally higher amounts possible, especially given the slow storm motion. Because of the heavy rainfall this storm will bring, flash flooding will be the greatest threat of this system. It also has the potential to cause river flooding in Southwest and Southeast Louisiana. The ongoing storm recovery will be a compounding threat because homes are already damaged, people are already displaced and storm debris from Ida could be blocking drainage systems, causing rainwater to accumulate more quickly than normal, which will potentially enhance the flash flooding threat,” Gov. Edwards said. “I hope that no one dismisses this threat just because Nicholas is not expected to become a hurricane. I’ll remind everyone that Ida caused significant problems all the way into the Northeast due to flash flooding and tornadoes.”