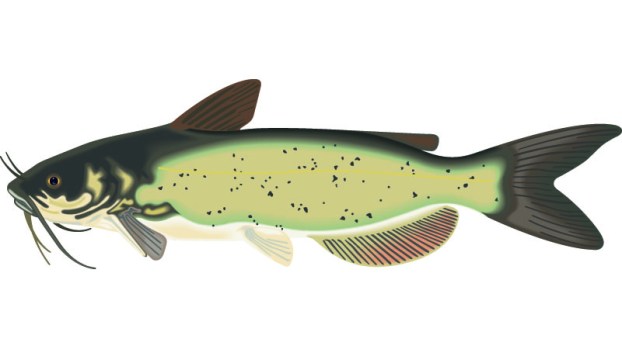 LOUISIANA – U.S. Congressman Garret Graves (South Louisiana) is calling for the U.S. Department of Commerce (DOC) to immediately declare a “Fishery Disaster Determination” due to both the biological resources and fishery infrastructure sustaining major damage related to Hurricane Ida.

DOC is able to declare the disaster provided by the provisions within the Magnuson-Stevens Fishery Conservation and Management Act and Interjurisdictional Fisheries Act. The declared disaster would provide targeted relief to one of the most impacted sectors of Louisiana’s economy. The funds would help both commercial and recreational fishers begin to recover.

A PDF version of the letter can be found here, or the text below.

Hurricane Ida was one of the most severe storms on record, bringing wind gusts of up to 194 miles per hour, intense storm surge, flooding, and torrential rains acrossthe region. These conditions have resulted in considerable devastation to coastal Louisiana, one of the nation’s most important fisheries areas. Because of Hurricane Ida’s damage, I urge you to declare a “Fishery Disaster Determination” provided by the provisions within the Magnuson-Stevens Fishery Conservation and Management Act and Interjurisdictional Fisheries Act.

Louisiana is home to the top commercial fishing seafood fleet in the continental United States and is one of the top recreational fishing destinations in the world. Fishing is a way of life and equally an integral part of our state’s economy. Producing over 850 million pounds of seafood each year, Louisiana’s commercial and recreational fishing provides nearly $4 billion in direct revenue and employs over 50,000 in the fishing community. Whether the product is shrimp, crawfish, redfish, oysters, crawfish, crab, or charter fishing – no fishery or fisher has been spared from the devastation of Hurricane Ida.

High winds, heavy rains and storm surges resulted in the destruction of fisheries infrastructure, vessels, ice houses, shrimp sheds, marinas, processing facilities, gear, a loss of catch and many other impacts. Low dissolved-oxygen conditions resulting in fish kills have already been observed and the habitat destruction is immeasurable.

The declaration of a “Fishery Disaster” with requisite funding would provide the resources necessary to put us on a path to recovery.

Louisiana has earned the nickname Sportsman’s Paradise. We have one of the most productive estuaries on the planet, but Hurricane Ida threatens our fisheries future. We strongly urge you to use your authority to help our fishing communities across south Louisiana as quickly as possible.