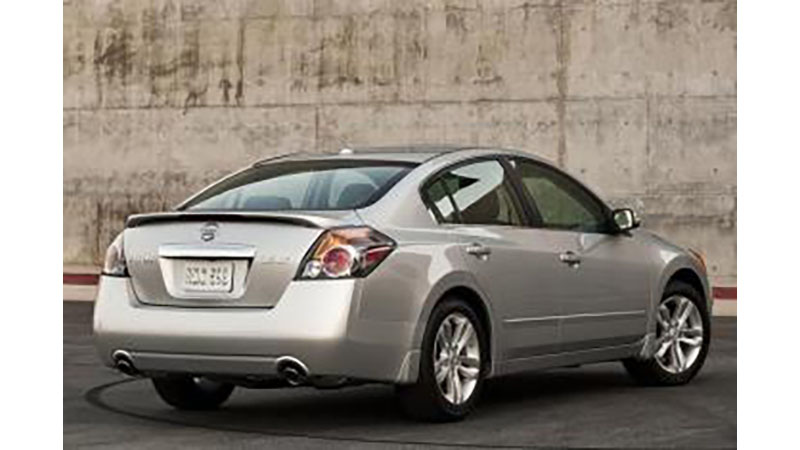 Ascension Parish – On August 28, 2021 shortly before 8:00 pm, Troopers with Louisiana State Police Troop A responded to a vehicle crash involving a pedestrian on LA 429 west of LA 431. The crash ultimately claimed the life of 39-year-old Anthony Graham of Gonzales.

The preliminary investigation revealed that the crash occurred as Graham was walking on LA 42 approximately 3 feet from the edge of the roadway. At the same time, a suspected Nissan Altima entered the curve and traveled off the roadway and struck Graham. The impact caused Graham to be thrown into the front yard of a nearby residence. Graham ultimately succumbed to severe injuries on September 2, 2021.

Based off of evidence collected on the scene, Troopers believe the vehicle that struck Graham is a 2008-2013 Grey Nissan Altima. The Altima would have damage to the right front headlight and missing the passenger side mirror.

This crash remains under investigation, and Troopers ask that anyone with information regarding this crash contact Louisiana State Police Troop A at 225-754-8500.