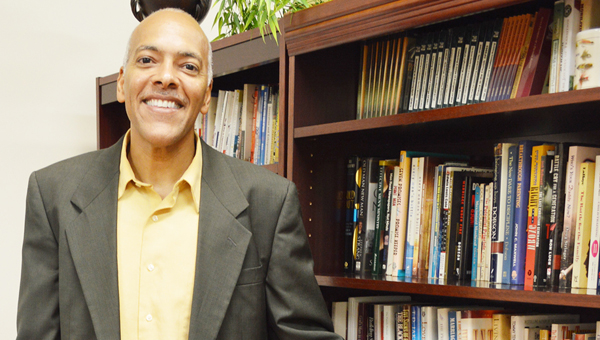 LAPLACE — While Pastor Neil Bernard has overseen recovery efforts of four different disasters in St. John the Baptist Parish over the past 20 years, the wreckage left by Hurricane Ida is by far the worst he’s experienced.

New Wine Christian Fellowship will once again become a hub for the community’s recovery as Bernard and the St. John Pastor’s Coalition coordinate relief efforts with various charitable organizations. Starting today, Sept. 1, tarps, water, food, cleaning supplies and other disaster essentials will be made available to impacted residents.

“It’s certainly bigger than any one group. It’s going to take everyone possible. After phone conversations, we have at least 10 groups that are going to be working with us,” Bernard said.

From 10 a.m. to 2 p.m. today, Convoy of Hope will be distributing tarps, water and disaster relief supplies at New Wine Christian Fellowship, located at 1929 W. Airline Highway in LaPlace.

Several other groups will be present at New Wine Christian Fellowship today, Sept. 1. A group called Mercy Chef is coming in to prepare meals for the community, and another group called Operation Blessing will be distributing cleaning kits and ready-made meals later this afternoon/evening.

Hot meals will be distributed at two locations. There will be 500 meals available at New Wine today at 11:30 a.m..

Celebration Church – River Parishes campus will also give out 500 hot meals to those in need beginning at 1 p.m. today at 3400 Highway 51 in LaPlace.

The Minutemen Disaster Response Team is sending volunteers into the community to tarp homes. Moving forward, a group called Eight Days of Hope will be coming in to help rebuild homes, and the organization City Impact will provide sheetrock and other building supplies.

As Hurricane Ida ravaged the River Parishes, New Wine Christian Fellowship became a temporary shelter for individuals rescued from floodwaters until they could be transported to an established shelter in northern Louisiana.

It’s far from the first time the church has provided hope and shelter to the community.

Bernard helped house volunteers when Hurricane Katrina struck the region in 2005. Three years later, New Wine became a shelter and a site for the distribution of goods in the aftermath of Hurricane Gustav.

Operations expanded with Hurricane Isaac in 2012.

“We provided relief, distribution of goods, cleaned muck out of houses, and coordinated with 4,000 volunteers over a three-year period from 2012 to 2015 that helped us rebuild 1,200 homes after Hurricane Isaac,” Bernard said. “Then, in 2016, we had the tornado, and hundreds of homes in our community were affected. Once again, we activated our long-term recovery and assisted with rebuild as well as grants to help people get back into their homes. Hurricane Ida is disaster No. 5, and it’s been worse than all of them.”

Bernard added, “We will be coordinating with many agencies and groups, as well as area churches. It’s going to be a long-term recovery. It’s a process, and it’s going to take some time to rebuild.” 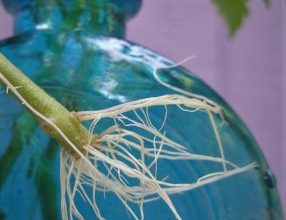 Water is slowly being restored to St. John Parish;…