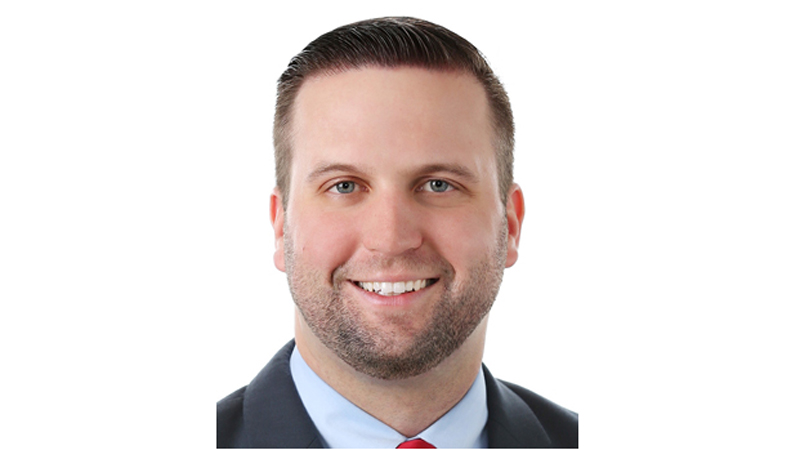 LAPLACE — The road to recovery will be long as St. John the Baptist Parish grapples with widespread destruction from Hurricane Ida, but Councilman At-Large Michael Wright has reason to believe residents are up to the challenge.

Wright reported that community members are making efforts to clear debris from roadways. He’s witnessed neighbors working together to assess property damage, remove fallen trees from houses and deliver supplies to those in need.

Communications are still limited but appear to be improving, according to Wright. Apple Street in Norco was one of the few locations nearby with cell service earlier this week. By Tuesday morning, Wright was able to return cell phone calls without having to leave the parish.

However, he encouraged those who evacuated to stay put for the time being. As of Tuesday, there was no estimated time of restoration for electricity and water in the parish.

“We’re telling people if you don’t have to come back right away, wait it out, because there’s no power, no traffic lights. From a traffic control standpoint, the less people on the road, the better,” Wright said, adding the damage left in Ida’s wake is “substantial.”

“Anybody who received water damage from Isaac most likely received flooding again, as well as wind damage. This was a catastrophic storm for St. John and Louisiana as a whole. This is probably the worst St. John has ever had to experience in recent times,” Wright said.