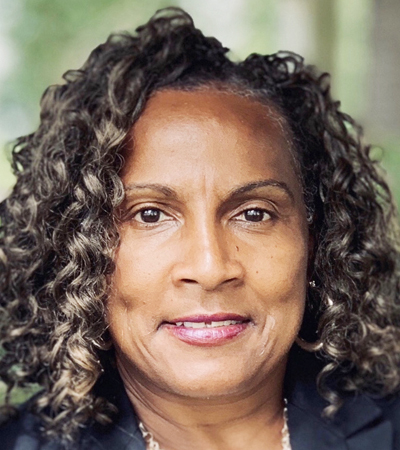 RESERVE — District Three Councilwoman Tammy Houston heard the crackling sound of trees breaking around her, and she watched in horror as relentless winds tore apart her neighbor’s house.

She is continuing to survey the complete devastation left in Hurricane Ida’s wake.

“This is the worst I’ve ever seen. Isaac was bad, but it was nothing compared to this,” Houston said. “Isaac was water. This was wind. There are so many holes in homes from roof damage.”

Dangling power lines created a dangerous maze on Airline Highway near the entrance of Cole’s Landing. Houston said the Homewood subdivision is notorious for flooding, and yesterday was no different. Early Monday morning, police officers were on scene with boats to rescue residents.

Despite a total failure of cell and Internet service from Sunday night into Monday afternoon, Houston said Parish officials did a wonderful job of fielding calls and taking names to coordinate rescues.

Houston added that the unprecedented impacts have encouraged her to always get her family out of harm’s way before a hurricane. However, she vows to stay present for her constituents.

“As long as I am an elected official, I will be in the parish unless the last person standing has been made to leave. As public officials, we should be here to weather the storm, and I will be,” Houston said, “As bad as it was and as horrific as it is, I am proud of the fact that at this moment, we have not lost a life.”

More information on Hurricane Ida’s aftermath will be provided as communications are restored.