Destrehan has some experience back on offense, replaces 6 starters on defense 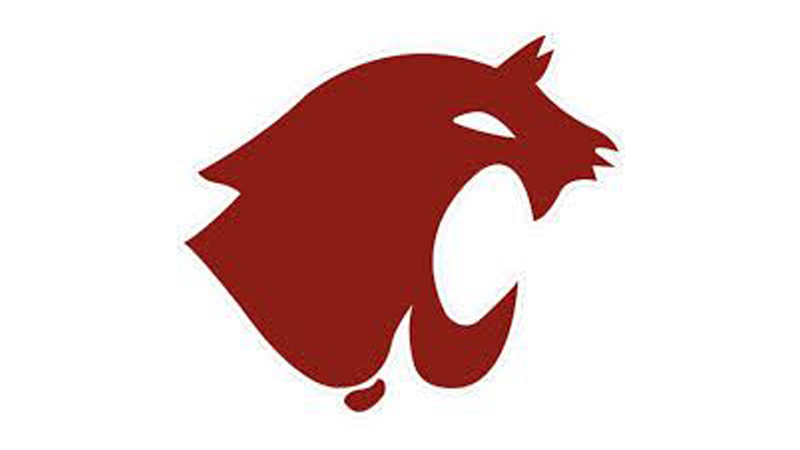 DESTREHAN — Destrehan brings back some experience on offense and has six new starters on defense, as the 2021 season is getting here soon.

“We have some experience back on offense. Had to replace six starters on defense,” said Marcus Scott, who enters his second year as Destrehan’s head coach. “We get our kicker back, who was an all-district player. We’ll just try to piece it together and be ready to go on Sept. 3.”

The Wildcats’ kicker is William Bryant.

Sept. 3 is the season opener, and Destrehan hosts Bonnabel.

Destrehan comes off of a 7-1 regular season. The Wildcats reached the semifinals, but were defeated by top-seeded and eventual state champion Acadiana, 23-0.

“We’ll be leaning on the offensive side of the ball to provide the experience, which is the complete opposite of last year,” Scott said. “Last year, we were driven by the defense because that’s where we had the most experience, so it’s just flipped this year.”

Scott said that Colby Vicknair will add depth on the offensive line.

Quarterback Jai Eugene returns at signal caller and will also play defensive back.

Scott talked about the difference between the two.

Bullock is a returning all-district player, while Smith is a speed guy.

Two seniors in the group that are not necessarily starters, but will add quality depth are Caine Adams and Kerry Wilson. Sophomore Kaden Nicholson will also provide depth at wide receiver.

Running back Shane Lee is a sophomore and played last year.

Two more running backs for the Wildcats are Trey Nixon and Patrick LaBranch.

The fullback is Dylan Ward.

Garrett Borne is the tight end.

Switching to defense, Scott talked about his unit.

“We’re just inexperienced, but we do have some pieces,” Scott said.

The line features tackles Paul Brown and Amare Johnson with Steven Walker and Quinton Clark on the ends.

Scott said Brown is kind of the anchor, while Walker is the leader of the group and a returning all-district player. Johnson is a first-year starter.

Andrew Shaffer and Luke Berg will not start, but will play linebacker.

Moving to the secondary, Trevin Thomas and Tai Terrell are the starting corners. Scott said that Thomas is a first-year starter, who played some last   year and got big minutes in the playoffs.

Kevin Adams is the free safety.

Joshua Robinson will give the Wildcats depth at strong safety.