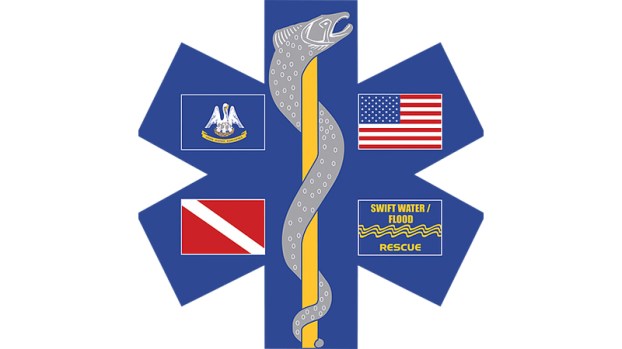 Baton Rouge- The United  Cajun Navy is preparing for Hurricane Ida to make landfall on the central coast of Louisiana this Sunday night, the 16th anniversary of Hurricane Katrina.  Ida is expected to reach Category 4 status by landfall, bringing catastrophic winds and flooding to South Louisiana.
The United Cajun Navy has spent the last 72 hours organizing equipment and supplies at their warehouse in Baton Rouge, Louisiana. Assets such as high water vehicles, shallow draft watercraft, and even fixed wing and rotary aircraft are on their way to Louisiana from several surrounding states. The UCN network has been activated and will deploy as soon as safely possible.
For the first time, the UCN is inviting a limited number of media members to embed with their response teams that expect to be dispatched as early as Monday, August 30th. For media inquiries, contact Brian Trascher at Brian@unitedcajunnavy.org or call/text (504) 645-5781.
@unitedcajunnavy on all social
You Might Like

Welcome Centers will be closed in Tangipahoa and St. Tammany Parishes from Saturday August 28th at 6:00 pm until Tuesday... read more