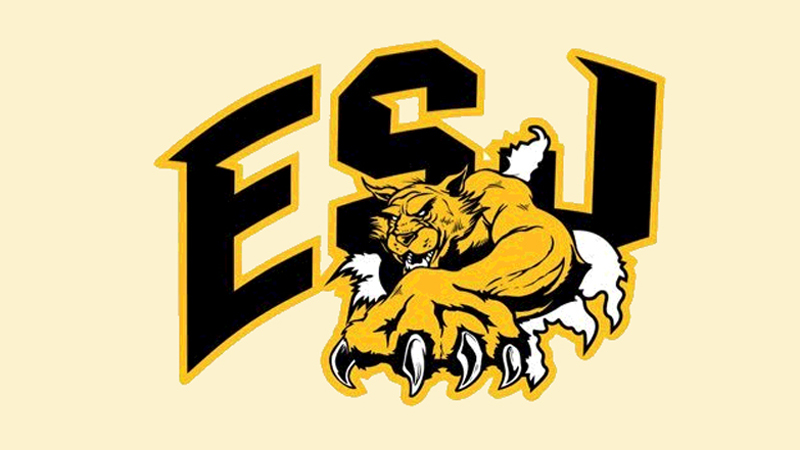 RESERVE — Thursday night’s jamboree for East St. John was a great show of talent and ability and an incredible preview of what’s to come this season.

The Wildcats debuted with a win over West Jefferson with their superb defense being the star of the show. The Wildcat defense simply refused to let the Buccaneers score while they played an impeccable game and held down a 0-0 score in the first half.

Although flags plagued The Wildcats, their strong defense did not allow many yards or scores. The second half gave a little more excitement as the offense came alive. Standout Kylon Harris had an awesome 32-yard kick return.

George Martin came in again and made the final score for the Wildcats, and sealed the win for East St. John, 18-0.

There were many great plays made last night. Dwayne Brown had a nice fumble recovery, and the team overall played a spectacular game. The season absolutely looks like it is going to be very exciting, and we wish the best of luck to Coach Brandon Brown, his staff and his players this year.