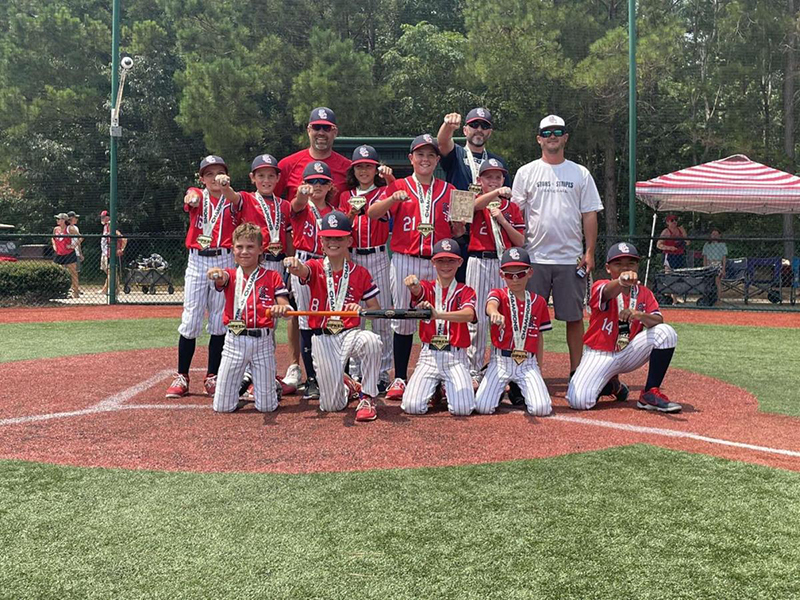 The St. Charles Stars and Stripes 11U team is comprised of boys from all over the parish and surrounding parishes. The team had one loss and seven straight wins in the week-long tournament. When the coaches Donray Bourgeois, Tim Lucas and Mark Williams were asked by the officials who their MVP was, they responded there was no one MVP — they are all MVPs. They further explained that winning this World Series was a team effort.